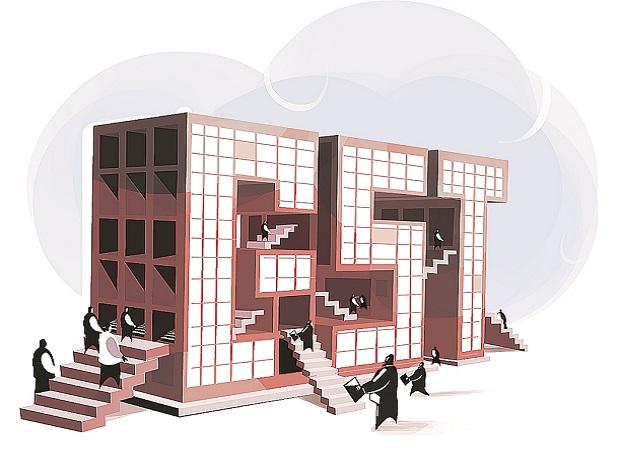 New Delhi: Tax practitioners have urged the government to grant more time for filing tax returns and invoices for the month of July, the first month since the roll-out of the goods and services tax (GST), as businesses and traders strive to adjust to the new indirect tax system.

While many firms managed to file returns without any glitch, many faced difficulties in the two days prior to the extended deadline of 25 August to pay taxes and file returns for the month of July.

Those seeking credit for taxes paid prior to 1 July under the earlier tax regime have time till 28 August to file GST returns. However, they have to remit their taxes by 25 August, taking into account their eligible tax credits.

By 2 pm on Friday, 2.93 million assessees had filed returns on the portal of GSTN, the company that processes GST returns, a person familiar with the development said on condition of anonymity.

That is just a fraction of the total number of assessees who have sought GST registration. As on 1 August, 7.2 million of the 8 million indirect tax assessees under the earlier tax system had migrated to GST, in addition to 1.3 million new taxpayers signing up.

The difficulties faced by the taxpayers include tax payments not getting reflected in the designated wallet and lack of utilities for filling up details for claiming input tax credit during the transition period, according to two tax practitioners who spoke on condition of anonymity.

“Given the number of issues that businesses are still facing, it might be desirable to extend the deadline to file not only GSTR 3B but also other returns due in September,” said Pratik Jain, partner and leader of indirect tax practice, PwC India.

“Generally clients are able to file returns. Some of them initially had issues in their tax payments not getting reflected in time,” said R. Muralidharan, senior director, Deloitte India.

GSTN had on Thursday urged businesses to file returns ahead of the deadline to avoid technical difficulties. “Uploading of invoices is a simple process at the GST portal and should be completed early in order to avoid delays that are usually witnessed on the last day,” GSTN had stated
source:http://www.livemint.com/Industry/oQ9rPoHYZaXwCHA0TNnYgM/Tax-practitioners-seek-more-time-for-filing-GST-returns.html