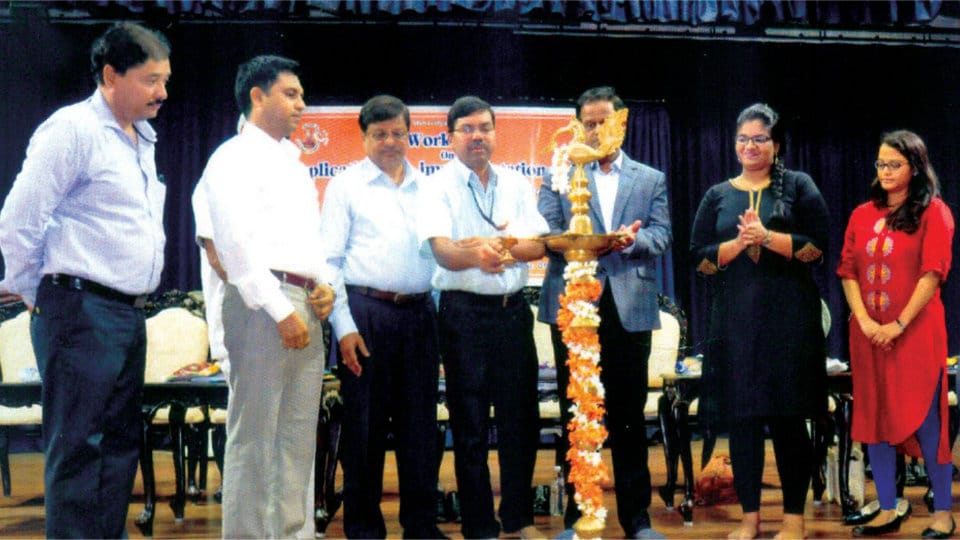 NAMSAI, Aug 30: A workshop on GST for the DDOs and traders was organized at Namsai Town Club on Wednesday.
Speaking on the occasion, Deputy Commissioner R K Sharma said that GST brings a new era in taxation system of the country, which in turn will improve tax revenue and bring complete transparency. He also said that GST will be profitable both for the sellers and consumers.
He further said as GST is new concept, such workshops will immensely help both the DDOs and traders or local suppliers.
Under GST, tax will be calculated in a single platform and local entrepreneurs will be benefited, he said.
Emphasising on GST registration,Sharma requested all the local businessmen to register their firms immediately.
Resource person and Tezu Tax & Excise Inspector, Luvjoy Choler explained the registration procedure and all other relevant components of computation of taxes under the purview of GST.
An interaction session was also conducted to clarify doubts of DDOs and traders.