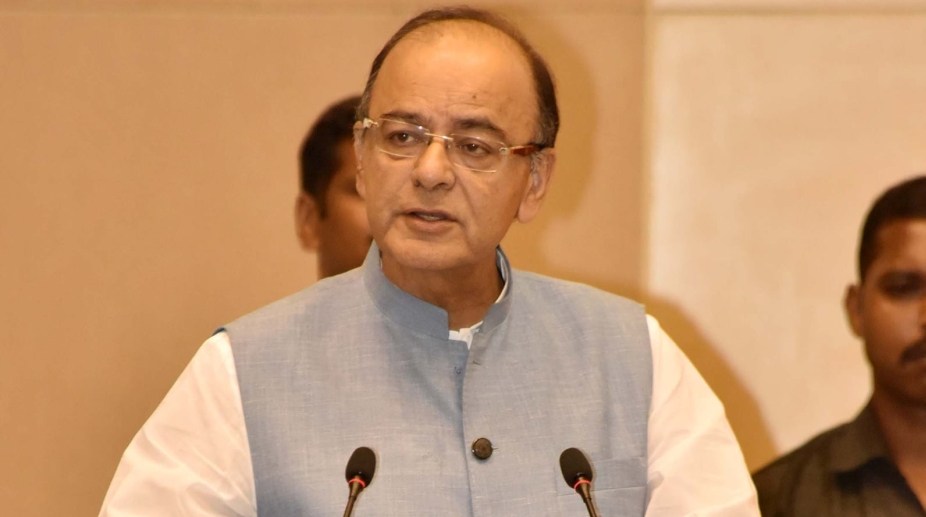 Finance minister Arun Jaitley said on Sunday that Goods and Services Tax (GST) slabs may be reduced in the future, if a “revenue neutral plus” tax level is reached.

Jaitley made the remark at the foundation day event of the National Academy of Customs, Indirect Taxes and Narcotics (NACIN).

He said reduction in tax slabs under the current GST regime can happen, but only after the GST regime reaches a “revenue neutral plus” level.
Since July 1, GST has replaced around a dozen central and state taxes into a single national tax.

At present, there are four tax slabs of 5, 12, 18 and 28%, plus a levy on cesses on luxury items like cars, aerated drinks and tobacco products to compensate states for any revenue losses in the first five years.

An overwhelming 81% of items under the GST regime attract tax of 18% or below and only about 19% of items are taxed at the highest rate of 28%.
source:http://www.hindustantimes.com/business-news/lesser-gst-slabs-once-revenue-neutral-plus-level-is-reached-jaitley/story-9N2a0qVtMjvSu2D7Pk9oEL.html