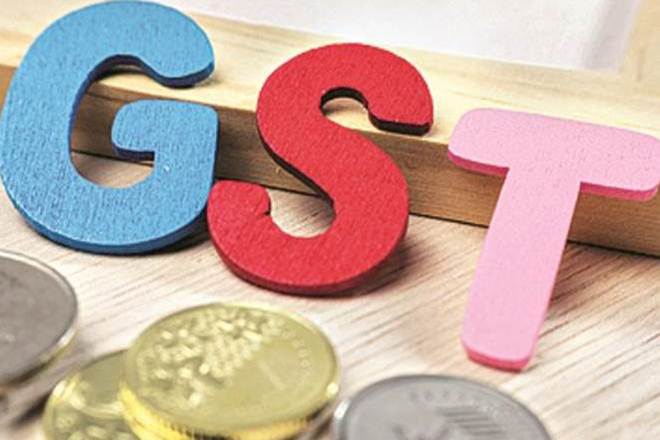 We currently have four slabs fixed for GST, a low rate of 5 per cent, two standard rates of 12 per cent and 18 per cent, and a high rate of 28 per cent. It would make sense to drop middling 12 per cent and 18 per cent rates and opt for 16 per cent as the standard rate to be levied on most items. It would also be desirable to reduce the peak rate.
Note that apart from the four-rate slab structure in the GST regime, we also have 0 per cent on certain items of mass consumption, 3 per cent on gold and jewellery, and additional cess on high-end consumption items like automobiles.

The government needs to put out a discussion paper on how it proposes to go about reducing the GST slabs and lowering the rates. The way forward is to have three slabs in the GST structure, and prune the rates at either end. We need to boost tax buoyancy, but also make sure that there is revenue neutrality.

Tax revenue must of course not be adversely affected in the changeover to the new indirect tax regime.

The way ahead is to have 16 per cent as the standard GST rate, by fusing the two rates of 12 per cent and 18 per cent. It would reduce classification disputes and put paid to lobbying for reduced tax rates. It would also be as per international norms.

A couple of years ago, an expert committee report on the revenue neutral GST rate noted that the standard rate in the high-income economies was estimated at 16.8 per cent. A standard rate of 16 per cent would also be in line with the rates of taxation in ancient India.

As per Kautilya’s Arthashastra, the median tax rate mentioned in the treatise was 16.33 per cent. So a standard rate of 16 per cent would be in line with current history and also reflect the going rates from over two thousand years ago!

The low GST rate of 5 per cent may also need to be pruned to 4 per cent. That on gold can well be nudged to 4 per cent (instead of 3 per cent at present), so that most products are covered under the two rates of 4 per cent and 16 per cent. In tandem, there’s the need to have somewhat lower tax on luxury goods and high-end consumption items.

The peak GST rate of 28 per cent needs to be purposefully reduced. Given that the peak direct tax is proposed to be reduced to 25 per cent, it would make sense to likewise reduce the highest indirect tax slab from 28 per cent to 24 per cent. So the three tax GST slabs can be structured as follows, 4 per cent, 16 per cent and 24 per cent.

In parallel, we need to modernise the indirect tax structure for petroleum products. Such products provide bountiful tax revenue of about Rs 5 lakh crore to the exchequer, and for the most part, remain outside the GST regime. Instead of taxing petro-products to the hilt, the tax base clearly needs to be widened. We must not depend heavily and disproportionately on just one revenue item: oil.