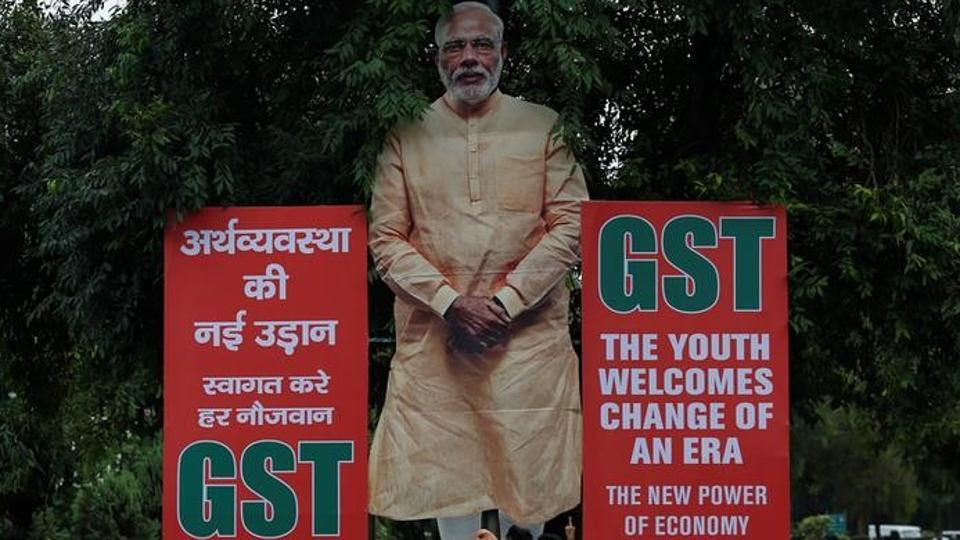 On July 1, the government made an ambitious shift to what it promised was a modern, transparent and technology-driven indirect tax system to sharpen the competitive edge of a $2.3-trillion economy. The tax reform, which holds the promise of economically unifying the nation, is set to complete 100 days on October 8.

Here’s a look at the journey so far:

First day of GST witnesses blackout in sales of items such as cars and refrigerators.

July 10: Government clarifies that benefits to staff by employers as part of employment contract, occasional gifts up to Rs 50,000 are not subject to GST.
July 11: Finance ministry clarifies that GST is not applicable on free food supplied by religious institutions.

July 15: CBEC clarifies that services by lawyers and law firms will continue to be taxed under ‘reverse charge’.

August 31: Finance minister Arun Jaitley indicates the number of GST slabs could be pruned in future