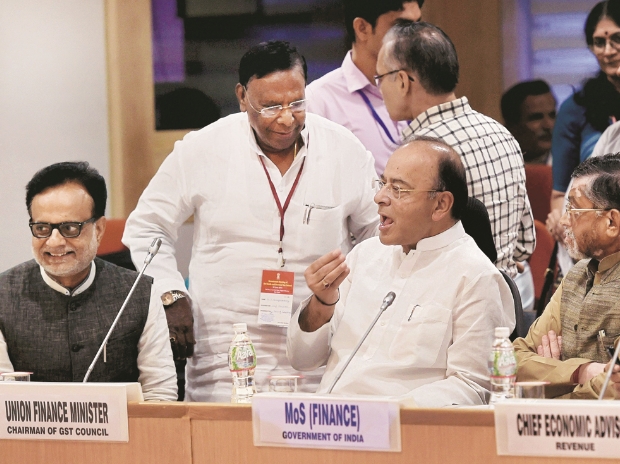 The transition to Goods and Services Tax (GST) is arguably the most ambitious economic reform undertaken thus far. It was years in the making as it needed a simultaneous buy-in from states and Centre. Now, a little more than three months after the transition, evidence suggests that it has been marred by tardy implementation. The root cause of implementation issues has been the Indian state’s tendency to micromanage economic activity which leads to high compliance costs. This, in turn, has a negative impact on job creation. Fortunately, a course correction has started.
Last week, GST Council announced measures to reduce compliance costs on smaller businesses and exporters. This is to be welcomed. But the council should not stop with these measures as a lot more has to be done to ease the process of doing business. For instance, initial GST data shows that almost 70% of the tax base contributes a mere 2% of the total tax collections. While these businesses are relatively unimportant from a revenue standpoint, they are integral to the economic ecosystem and a big source of jobs. It is essential to ensure small and medium businesses are not harmed on account of compliance costs.
One of the selling points of GST was that it would create a seamless national market, a true common market. However, some of the prevailing rules negate that idea. To illustrate, it makes no sense for companies operating nationally to register themselves in each state. Similarly, evidence suggests that states still act in ways that promotes their interests at the cost of allowing a common market to flourish. Consequently, the smooth flow of input tax credit is hindered. A common market needs an unhindered operation of the entire GST architecture.
Keeping the potential economic benefits of GST in mind, the council should work simultaneously on easing compliance burden and stabilising the system. The recent reduction in tax rates of some items is welcome but it is important to ensure that frequent changes are avoided after a thorough simplification has been effected. As important is the need to ensure that similar products are placed in the same tax slab to avoid unhealthy lobbying. All of these steps are essential if GST is to actualise the economic benefit of creation of a common market.
source:https://blogs.timesofindia.indiatimes.com/toi-editorials/simplify-gst-gst-council-gets-it-right-by-easing-rules-but-it-must-not-stop-with-these-steps/