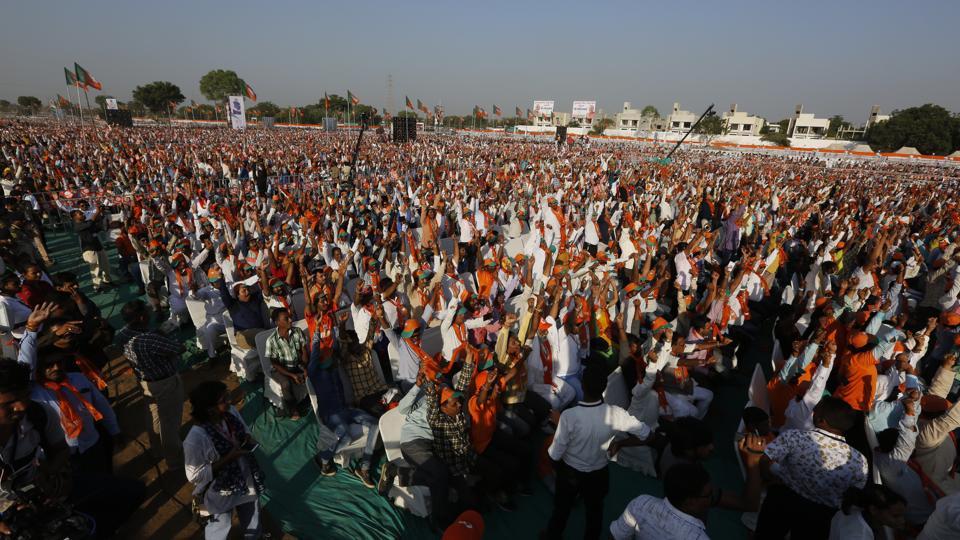 The Election Commission on Wednesday announced polling in Gujarat assembly election will begin on December 9 as political parties traded barbs and targeted rivals ahead of the high-stakes poll.

A look at the key issues that can make or break a party’s fortunes in the state:

Patidar quota demand: The influential Patidar community’s protests to grant them other backward community (OBC) status is probably the biggest challenge the BJP government faces in its two-decade rule. The state government last month announced a commission and a corporation for communities outside the purview of reservation. But Patidar leader Hardik Patel says the government’s measures are not new and has vowed to continue the agitation. Patidars can affect the result in as many as 60 of the total 182 seats.

GST: Small and medium-scale businessmen and traders, who form the core of the BJP support base, have been hit by what they call implementation glitches in the roll out of the Goods and Services Tax. The government has moved to address some of their concerns but many say the slowing economy has added to the woes. Textile traders in the state want the government to roll back 5% GST on cloth. In industrial hub Surat, over a lakh traders protested on the streets in July to oppose the 5% GST on textiles.

Narmada dam: Prime Minister Narendra Modi in September dedicated the Sardar Sarovar dam built on the Narmada to the nation. The dam will irrigate 2,46,000 hectares of land and is as an emotive issue for the people of Gujarat, who largely depend on Narmada waters to quench thirst and irrigate agriculture fields. The Congress, on the other hand, has been raising the issue of incomplete canal network. Though over 500-km long main canal and six branch canals have been completed, work on minor, sub-minor and dis-tributaries is still on.

Unemployment: Over the last three years, youth across Gujarat have hit the streets demanding jobs and quota. Fourteen young men of the Patidar community lost their lives, 700 OBC youths detained for locking down factories, and one chief minister–Anandiben Patel–has had to step down. This Hindustan Times story in May 2017 noted that industries enjoys a momentum in the state but they don’t translate into employment. Congress vice president Rahul Gandhi has tried to raise the issue in his recent rallies, attacking Modi for a lack of jobs. His jobs pitch is aimed at wooing the youth, who otherwise vote for the BJP.

Contractual workers: Teachers, anganwadi women workers, clerks and others hired on contractual basis with fixed salaries have been protesting for two years. While some sections are demanding a hike in their pay others want permanent job status.