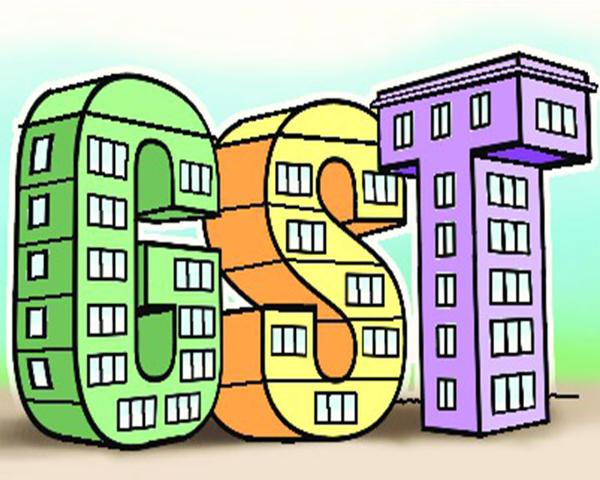 NEW DELHI: In a big relief to exporters, the government is set to restore a majority of benefits under the drawback schemes, meant to reimburse taxes paid by exporters, the latest move aimed at fixing glitches that have emerged since the roll out of the goods and services tax (GST) almost four months ago.

Exporters have been complaining that the new duty drawback rates have severely eroded their competitiveness, already hit by a higher working capital requirement due to absence of timely refunds, resulting in a massive shift in orders to other countries and causing widespread job losses in sectors such as textiles and leather. The distress has acquired a sharper salience ahead of the Gujarat election.

Though a committee headed by former home secretary G K Pillai is looking at various options, including proposing refunds of some state levies, the government has decided to go ahead and revise drawback rates, sources told TOI. Several ministries such as textiles and commerce and industry have taken up the issue with finance ministry and a decision could be announced as early as next week, sources said.

For cotton and viscose textiles, the change in the duty drawback rates and refund of state levies (ROSL), which was in the range of 11-13% has now come down by 8-9%, garment exporter H K L Magu told TOI. “There was a spurt in shipments since exporters had the option to use the earlier drawback rates till September. In October you will see a significant fall in garment exports,” he said.

A Noida-based garment exporter who deals with global firms such as Zara and other top brands said the change in the drawback rates has pushed up the cost of his products from $8 to $8.80, which led to some foreign buyers opting to turn to Vietnam and Bangladesh, which already have a labour advantage.

“A lot of exporters had contracted based on earlier rates. Because of GST has come down drastically, many of them are complaining about loss of competitiveness affecting them as the orders placed in May or June will see supplies till December-January. As a result we have sought restoration of drawback. Plus, the problem with GST refunds is persisting and a restoration of the rates will reduce the pressure on GST refunds,” said Ajay Sahai, director general of the Federation of Indian Export Organisations (Fieo).