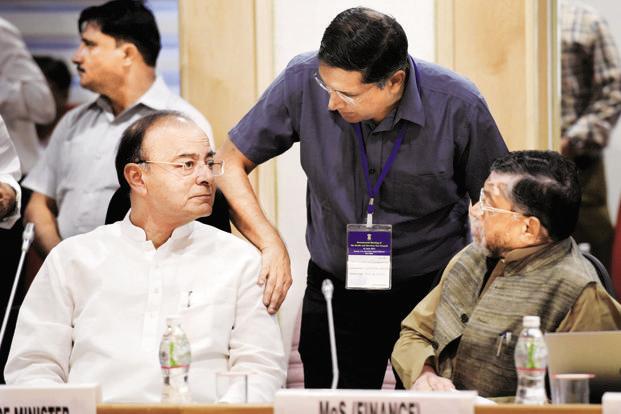 New Delhi: The GST Council is set to trim the list of items in the highest tax slab of 28% by shifting some items of common use as well as products made predominantly by small and medium enterprises (SMEs) to a lower tax slab.

The tax rate fitment committee, a panel of central and state officials assisting the GST Council, is rigorously combing through the list of items in the highest slab to identify such items, two people with knowledge of the development said on condition of anonymity.

The GST Council wants to address the public perception of high tax rates on certain items of common use as well as give further relief to SMEs, which are labour-intensive. India is home to around 56 million SMEs, according to data available from the ministry of micro, small and medium enterprises.

“Besides, SMEs contribute only about 5% to the total indirect tax revenue. Hence giving relief to them may not hit revenue collection. The idea is to ease the pain, not to dilute GST structure,” said one of the two people cited above.

The revenue department follows the thumb rule that 80% of the tax payers contribute only 20% of tax revenue, while the remaining small section of assessee account for the lion’s share of tax proceeds.

The challenge before the GST Council is that the tax rates apply uniformly to every business irrespective of their sales. “The same product may be manufactured by large industry players as well as SMEs. In such cases, a rate cut will affect revenue receipts from the bigger players too although they need no such relief,” said the second official cited above, who also spoke on condition of anonymity. The official added that the eventual goal is to retain only so-called sin goods such as cigarettes, the consumption of which the state wants to discourage, in the highest tax slab. However, the pruning of the items in 28% slab may be a gradual exercise as the GST Council has to also take into account revenue considerations as tax evasion is common in the country, said the official.

M.S. Mani, partner-GST, Deloitte India, said there is need for a relook at some of the commonly used products that have been classified under the 28% tax bracket. “While the rates were decided by the fitment committee considering the pre-GST excise and VAT (value added tax) rates, there appear to be some cases where the GST rates are optically high and need to be reconsidered,” said Mani.

Many products got into the 28% slab at the time of fitting items into various tax slabs as the effective tax burden on them, including central excise and state VAT came in the range of 23-25%. The GST Council has already shifted many items in this list to lower slabs.

At its 6 October meeting, the Council shifted items such as stones used in flooring other than marble and granite, stationery items such as paper clips, poster colours, some diesel engine parts and parts of pumps from 28% to lower slabs. The tax regime has 5%, 12%, 18% and 28% slabs and cess on some items falling in the highest slab.