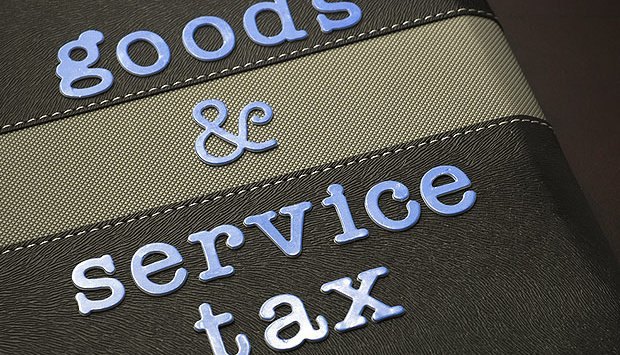 Retail outlets are reportedly planning bumper year-end sales by December to clear their inventories before 2018 ends. Retailers might offer discounts up to 50 per cent on branded goods in light of restrictions on transitional credit under Goods and Services Tax, said a report by The Economic Times.
As per the GST regulations, traders will not be able to claim transitional credit under indirect tax regime for goods bought without corresponding invoices six months after rollout. Retailers are planning to clear stocks of such goods with them before December 31, as they will not be able to set off taxes paid against them on their GST liability.
The retail chains are planning to sell branded apparel, gadgets, kitchen appliances and toys in these clearance sales to get a relief from credit restrictions under GST regime, the report said quoting sources privy to the information, even affording ‘wafer-thin margins’.
Meanwhile, several retailers are expecting the government to extend the deadline for claiming transitional credit under GST. Some retailers are planning to hold their stocks of goods without corresponding invoices till November to see whether government changes its stance or not.
Some retailers are even considering legal action if the expected deadline extension does not comes to pass. Two leading Indian retail chains are looking to move Delhi High Court over the issue, the report said, backed by legal opinion that credit restrictions under GST law are infringement of businessmen’s fundamental rights.
Experts are hopeful that the government will rule in favour of traders, keeping in mind the dismal sales registered last quarter. Retailers who expected Diwali sales to sweep away the pre-GST stocks were disappointed with tepid sales during the festive season, and now want to be rid of them.
A decision on this front is expected to come in the next GST Council meet scheduled on November 10. Moreover, reports suggest that government officials are looking for daily use commodities and as well as products predominantly produced by small and medium enterprises placed in the higher tax slab. It is expected that the GST Council is all set to slash GST rates on such items in its next meet.