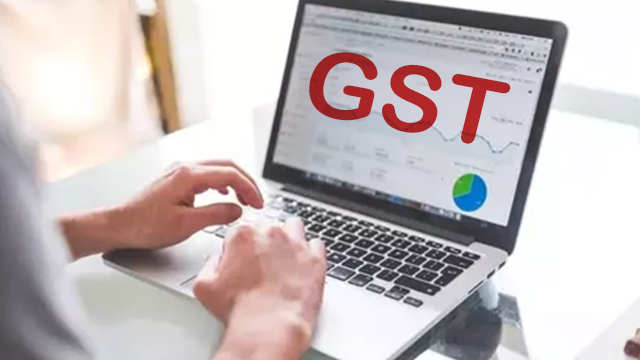 The Confederation of All India Traders (CAIT) has demanded a CBI inquiry against Infosys and other companies for the “failure” of the goods and services tax (GST) portal in spite of the large amount of investment and time that has gone into the system.

“Traders are frustrated with the GST portal. A good taxation system like GST is earning a bad image, not only among the trading community but all stakeholders,” said Praveen Khandelwal, Secretary General of the CAIT.

He said that when the new tax regime was rolled out, people expected a functioning portal, but traders are facing problems in filing returns.

“Infosys has failed to deliver…even the maintenance of the portal is under Infosys, there is a need to fix responsibility,” Khandelwal told Moneycontrol.

CAIT has demanded the government conduct a CBI inquiry against Infosys and other concerned companies to explain why they have failed to ensure satisfactory performance of the portal.

Denying claims made by the traders’ body, Infosys in an email response to Moneycontrol said, “the information you have received is completely inaccurate.”

The IT major was awarded a contract worth Rs 1,380 crore in 2015 to build and maintain the technology network which is the backbone for the GST regime, which was rolled out on July 1 this year.

Infosys added that the system till date has 37 crore invoices that have been uploaded, while the system is designed to handle 300 to 320 crore invoices every month. 70 lakh taxpayers have successfully migrated to the new system and the country has recorded 29 lakh newly registered taxpayers. Central and state level tax regimes have been integrated with all 29 States and 7 Union Territories successfully migrating onto this system.

“In addition, the system is able to manage 1 Lakh active users and saw peak loads during the last two days of filing, with 50 percent of the filings done in that timeframe and 70 percent of the collection achieved with just 25 percent of server utilization, demonstrating the system’s ability to manage scale,” Infosys said.

As on October 31, 2.26 crores returns have been filed and 1.4 crore payment transactions conducted on the GST portal, the company added.

During its latest quarterly results on October, Infosys had said its “finest engineers” are working on the GSTN.

Prakash Kumar, the chief executive of the GST Network (GSTN), the IT backbone of the GST, quashed claims that the portal was unstable. “In a three month period, 2.26 crore returns have been filed, and 64.41 lakh taxpayers have been migrated to the system. How can it be unstable?” he said.

CAIT’s Khandelwal, however, said traders were facing issues across different aspects of the GST portal- from waiting “hours and hours to log in,” to taking time to make submissions to the portal, and sometimes an error causing the entire exercise to go waste.

“Name the thing and there is a problem with the portal,” he said, adding that the only way to file GST returns is through the portal and that it was crucial that it works well for everyone.

The CAIT has also demanded a third party audit into technical and other issues related to the GST portal, as well as asking the government to release a white paper on the status of GST portal till date.