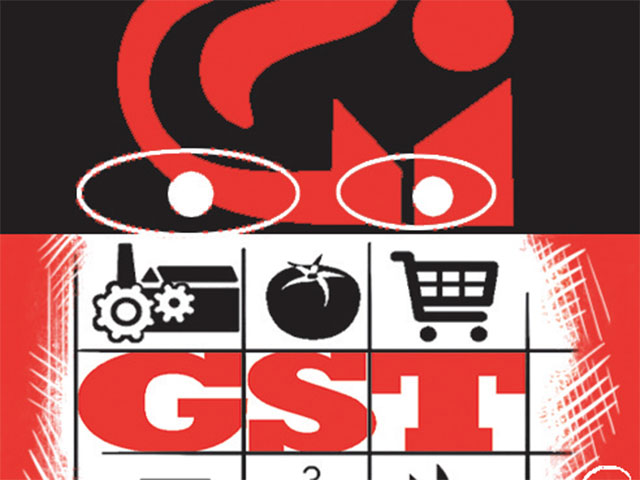 It is baffling that retail prices of goods and services have not fallen even four months after the roll out of the goods and services tax. GST is meant to lower retail prices as it eliminates the cascade of taxes in the pre-GST tax regime, in which the tax levied at each stage of a good’s transit from the manufacturer to the consumer via the transporter, distributor, wholesaler and retailer was on a price that included the layers of tax levied on preceding stages. In GST, tax falls only on the value added at each stage, and there is no tax on tax. This should have resulted in lower prices as compared to pre-GST. This has not materialised. It is time the Competition Commission of India stepped in to find out why, via a suo motu investigation.

The impact of GST removing the cascading of taxes was clearly evident in cigarette prices. The prices of cigarettes fell under the GST regime, with a reduction in the total incidence of tax compared to the total tax in the pre-GST regime. This, in turn, resulted in windfall gains for cigarette companies. Rightly, the GST Council raised the cess on cigarettes, a demerit good, to restore prices, reaping Rs 5,000 crore in additional revenue. Similar bounty from avoided tax cascade should arise in other goods, too, and accrue to consumers. To find out why this has not happened, there is no need for the government to set up yet another body under the GST law’s anti-profiteering provision. Let the CCI, which has the institutional structure to tackle market abuse if there is collusion, investigate.
The tax burden can be reduced if the tax base for GST is widened. The need is to include large chunks of the economy such as energy and real estate in the tax base, and move to a single moderate GST of 14%.