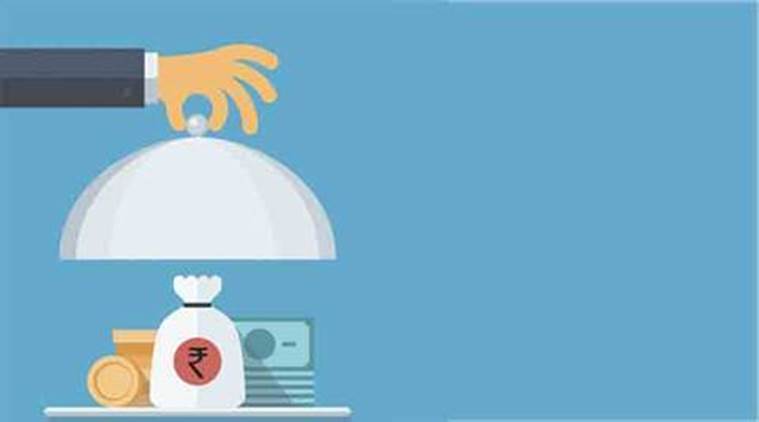 The idea of a Goods and Services Tax (GST) was, and is, a good idea. It is a tax that is in force in about 160 countries with some variations in each country, but the basic principle is that it is a one-rate tax applicable to all goods and services unless these are exempted.
The Chief Economic Adviser (CEA), in his report on the revenue neutral rate (RNR), recommended a rate of 15 or 15.5 per cent. Taking note of the difficult transition path from VAT to GST and from Service Tax to GST, he also acknowledged the need to have a merit rate (RNR minus) and a demerit rate (RNR plus). That would have preserved the essential principle of a GST while enabling a smooth transition.
Not True Gst
The NDA/BJP government violated the principles of a true GST, brushed aside the report of the CEA and constructed its own GST. Given the BJP’s penchant for inventing acronyms, it could have given the tax a name other than GST, because what we have got is not a true GST nor a ‘good and simple tax’. Mr Rahul Gandhi trashed the tax as Gabbar Singh Tax, and that label has stuck to the tax. It will take a lot of undoing and repair to shake off that label.
The GST and its implementation were flawed in concept, design, rate or rates, inclusion and exclusion criteria, exemption thresholds, advocacy and dissemination, compliance requirements, infrastructure, preparedness, training and so on. Nothing about the GST introduced on July 1, 2017, was right.
The consequences of a deeply flawed GST and hasty implementation are there for all to see. The biggest sufferers are the small and medium business enterprises, especially manufacturing businesses. Micro enterprises (a source of self-employment) have closed down and gone out of business. Small enterprises (usually with family members as workers) are struggling to survive and many have closed shop with little hope of resuming their business. Medium enterprises (the source of employment for 90 per cent of the non-agricultural workforce) are barely able to keep their heads above the water but have paid a heavy price: cutting back on production, reducing the workforce, borrowing for additional working capital, paying large amounts for professional help in complying with the law, and living in constant fear of the tax officials.
The government haughtily rejected the criticism made in Parliament when the law was being debated. It brushed aside the well-intentioned advice of business associations and tax practitioners. It entrusted the drafting and implementation of the laws to civil servants who had never run a business in their lives nor risked a rupee of their own money in starting or supporting a business. The result was the innumerable flaws and the enormous hardship heaped on the business community and the consumers.
Mr Fixit at Work
It is only when the ‘tax problem’ threatened to become a ‘political problem’ that the government seems to have woken up from its slumber.
Now, the government is struggling to ‘fix’ the problems in the GST regime. The desperation is visible: look at the number of changes made and the deferments and waivers granted in the four months since the GST was implemented with effect from July 1, 2017. And they are not done yet; there will be another meeting of the GST Council on November 11, 2017, to ‘fix’ more problems and, believe me, that will not be the last meeting called for the purpose!
I counted 27 reduction of rates; 7 prescription of rates; 22 exemptions; one waiver; and 15 extensions of time. The 11th Amendment to the GST Rules was made on October 28, 2017. Many of the changes were to correct obvious errors in the design and structure, especially the provisions concerning small and medium enterprises. Some were to defer controversial or complicated provisions such as the reverse charge mechanism, application of TDS/TCS, and the e-way bill system. Common sense seems to have returned after subjecting small and medium enterprises to four months of hardship.
Need Complete Overhaul
Some things, however, cannot be ‘fixed’ quickly — for example, the multiple rate structure, the HSN classification, the exclusions like electricity and petroleum products, the cascading effect, the ‘pay first, refund later’ rule and the diarchic control. Changes in these elements will require a complete overhaul of the present GST structure and extensive amendments to the laws. That seems beyond the comprehension of the government.
Criticism of the government was not confined to India. The Financial Times reported stories of small businesses that had shut down. It quoted Dr Jahangir Aziz, a Singapore-based economist, who said that the government had underestimated the impact of transition, both in terms of the hit to growth and how long the dampening effect could last. The Economist, in a scathing editorial, recalled the hardship and disruption caused by demonetisation and said, “The shambolic implementation of the GST is likely to make matters worse.” The conclusion was devastating: “The BJP is not that interested in policy. It offers voters mainly distraction.”
That the economy has taken two damaging hits is a fact. That the growth rate of GDP has declined in six quarters from 9.1 per cent to 5.7 per cent is a fact. It is possible that 5.7 per cent is the bottom of the decline and the growth curve may turn upward. That can give bragging rights to the government, but the undeniable facts are that businesses have closed down and jobs have been lost.
dThere is no Quick Fix for that.