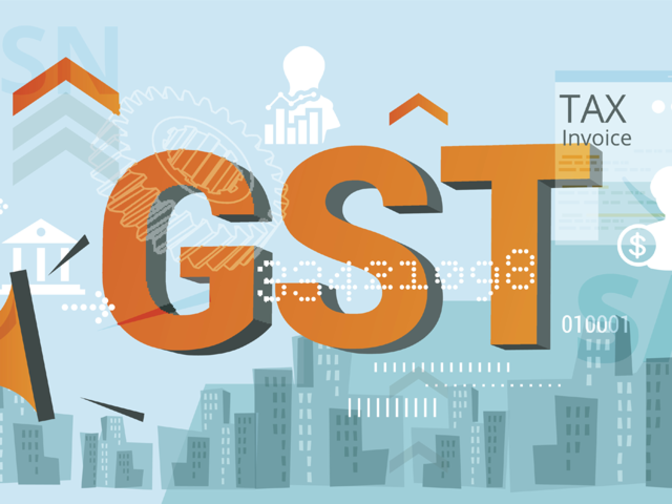 NEW DELHI: The goods and services tax could be in for a revamp that’s more comprehensive than the tweaks that have been made thus far to iron out kinks to make compliance less onerous. The GST Council has set up a new advisory group that includes industry representatives to look into such changes. Experts said these may apply to input credit apart from place of supply and valuation provisions.

The group will give its report to the law committee of the council by November 30. This will be reviewed by the committee and forwarded to the council for speedy action. “A group has been set up to give feedback about the issues faced by industry with regard to laws, rules and procedures,” said a government official.
This is in addition to changes proposed to the composition scheme to bring relief to small businesses and traders that could be taken up by the GST Council at its upcoming meeting on November 10 in Guwahati. The council could also reduce the rate of tax on some goods from 28% to 18% at this meeting.

Traders and small businesses have complained about provisions in GST, which was rolled out on July 1, replacing multiple state and central taxes and cesses. They have sought the simplification of various rules in multiple representations to the government.

Among the key points that may be addressed in a revamp are rules that deal with input tax credit, how to arrive at the value of goods and services for taxation purposes, invoices and determining from where a service is provided.

The latest panel will have former revenue service officer Gautam Ray as co-convener and include representatives of small businesses and retail. The group will specifically look at the central, state and integrated GST laws and problems faced by stakeholders due to their provisions.
“Till now, the changes have been carried out by way of notifications and instructions,” said Pratik Jain, indirect tax leader, PwC. “There is a need to do a comprehensive review of changes required in the legislation as well, based on issues that have already been highlighted by industry.”
PM Modi had indicated on Saturday that the government could take up more measures to ease problems faced by small businesses.