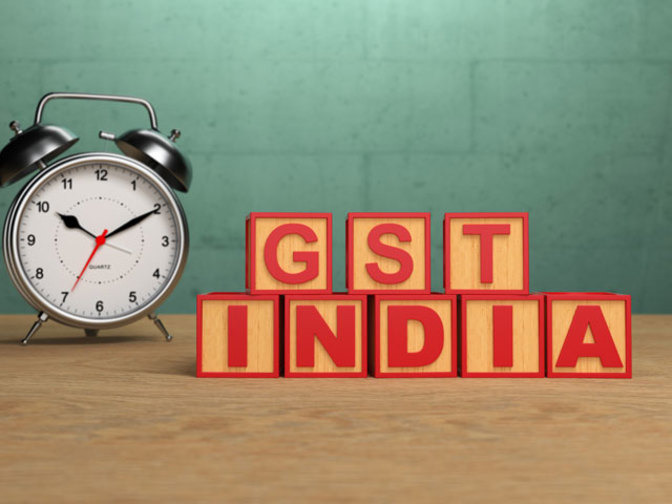 The GST Council, at its next meeting on November 10, is likely to cut rates on handmade furniture, plastic products and daily use items, according to reports. The GST Council chaired by Finance Minister Arun Jaitley is likely to cut 28% GST on common use items like shampoo, PTI reported.
Dining out at AC restaurants might also get cheaper as the Group of Ministers (GoM) have recommended lowering of tax rates from 18% to 12%. However, yet again there was no mention whether fuel would be brought under the GST regime. The government, in the past, had ruled out bringing fuel under the GST even as Oil and Petroleum Minister has been advocating for it strongly.
In a further relief to small and medium enterprises (SME), the panel is likely to rationalise tax rate in sectors where the total incidence of taxation has gone up because the goods were earlier either exempt from excise or attracted lower VAT rates in the previous indirect tax regime.
All types of furniture attract a 28 percent tax under GST. Wooden furniture is handmade by unorganised sector artisans and is mostly used by middle-class families and there have been demands for lowering tax incidence on them. Also, some items of plastic attract 18 percent GST but goods like shower baths, sinks, wash basins, bidets, lavatory pans, seats and covers, flushing cisterns and similar sanitary ware of plastics attract 28 percent levy.
In GST Council Meeting on Oct 6, the rate of diesel engine parts and pumps were reduced from 28% to 18%. The council also lowered tax rates on 27 products and a few services, while offering relief to exporters and small and medium enterprises (SMEs). Currently, the GST regime slots items under four primary tax rate slabs — low rate of 5%, standard rates of 12% and 18%, and high rate of 28%. Other than this, gold and jewellery are taxed at a concessional GST rate of 3%, while rough diamonds are having a 0.25% levy.
On Saturday, Prime Minister Narendra Modi hinted that more measures would be taken for businesses for ease under the GST regime. “As you all know, GST is the biggest tax reform in the Indian economy. And it impacts many aspects of doing business. With GST, we are moving towards a modern tax regime, which is transparent, stable and predictable,” Prime Minister Narendra Modi said.