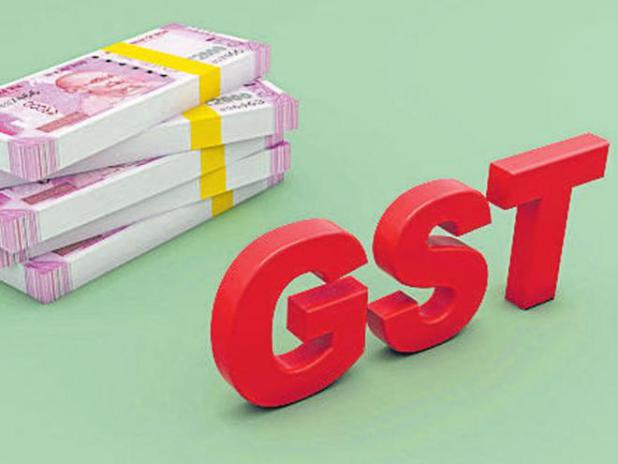 RPG Group-owned KEC International Ltd put up a power-packed performance in terms of profitability in the September quarter, in spite of the adverse impact of the goods and services tax (GST) on revenue.

But for the GST woes, net revenue of Rs2,132 crore, which was flat year-on-year, could have been 5% higher. Going by business verticals, the power transmission and distribution segment that comprises 80% of its revenue saw a 4.5% sales dip. All other segments—railway, solar and cables—fared well, although they account for a minuscule part of the overall revenue.

Meanwhile, the company’s robust execution and consequently strong cash flows has kept interest costs under control. So the 37% jump in net profit was impressive, in spite of flat revenue growth.

That apart, bullish management commentary in terms of forthcoming orders has raised investor sentiment. Order inflows at about Rs2,940 crore (derived after subtracting June quarter orders from the half-year figure of Rs5,740 crore given by the company) were flat in the quarter compared to a year ago and marginally higher than the sequential quarter. However, KEC is the lowest bidder for several orders. The management in the analysts’ conference call was confident of order traction from state distribution firms and the railways.

In any case, KEC’s Rs14,000 crore order book assures revenue visibility for the next 18-24 months, which is a key positive given that most capital goods firms catering to industry and power generation are struggling for new orders. No wonder then that the stock has been an outperformer for almost a year. Since April, the stock has jumped by 45%, while the benchmark BSE Capital Goods index has expanded by a third of that.

KEC’s stock price of Rs315 trades at a fair 16 times the estimated earnings for FY19. Still there is room for appreciation if orders in the pipeline materialize, as that would improve the earnings growth rate. In any case, higher pace of revenue accretion as GST-led woes wane in the coming quarters will give a leg-up to earnings.