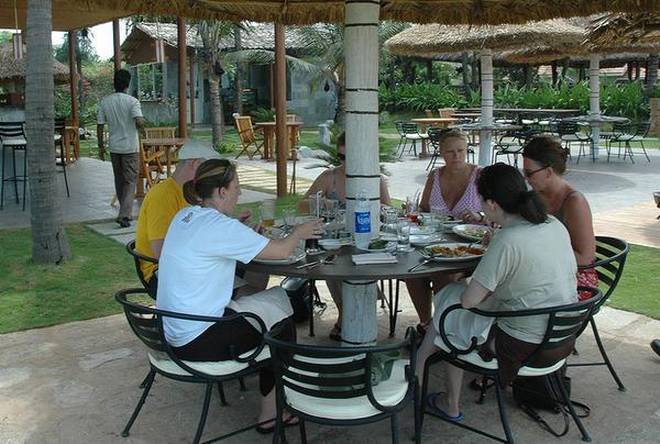 More than last November’s demonetisation move, restaurants, eateries and other food services have been affected by the Goods and Services Tax (GST), which was introduced on July 1 this year. Though these businesses initially faced hiccups due to demonetisation and the resultant shortage of cash, margins were normalised once people figured ways to subvert the cash crunch.

However, confusion over GST remains in the minds of customers when the bill is presented, say restaurateurs.

For starters, the new tax regime has increased prices. Sunny Rachwani, proprietor, 90 Ft Above in Borivali (W), says, “Demonetisation, as such, didn’t affect our business so much, as customers used credit and debit cards. For the first 15 days, the number of customers fell, but it normalised after this. On the other hand, GST has had a considerable effect on business: regular customers have stopped coming, or are not coming as often as they used to. Only during Diwali did this improve. Diners question the GST applied to their bills. Though most of the raw material is GST-free, like vegetables and fruits, GST on the bill has created a problem. We used to pay VAT earlier and a goods tax initially, but now the amount we need to pay is recovered from customers through the service provided.”

Adarsh Shetty, president, Indian Hotel and Restaurants Association, said, “The first two months after demonetisation were a problem, as people didn’t know what to do without money, and our business was badly hit. This normalised later. The imposition of GST has hit us. We expected GST rates to be between 5% and 10%, but were shocked to see it was 18% whether the restaurant was air conditioned or not. The same rate is also applicable on takeaway and home deliveries. This has led to reduction in customers.”