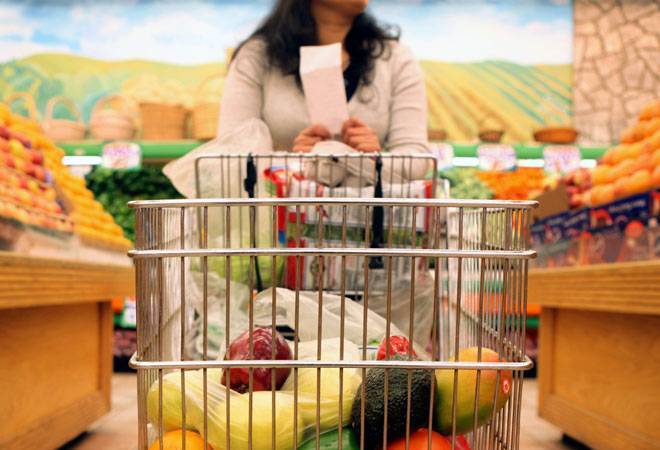 Likely to bring 80% of goods from 28% to 18% bracket, offer lower rates on composition scheme and simplify filing norms.

The Goods and Services Tax Council, which meets in Guwahati on November 9 and 10, is expected to follow through on Prime Minister Narendra Modi’s promise last Saturday to solve all grievances of small businesses under the GST regime and ease the burden on consumers by bringing nearly 80% of all goods taxed at the highest slab of 28% into the 18% tax bracket.

The council is likely to consider a proposal to allow all taxpayers to file their returns on a quarterly basis instead of every month with easier forms to simplify the fledgling indirect tax regime. A significant expansion of the composition scheme that allows small traders and manufacturers to pay tax at a lower rate on their annual turnover is on the cards.

Inter-State suppliers of goods may be permitted to join the scheme, the turnover limit for which could be raised from ₹1 crore to ₹1.5 crore. The tax rate for manufacturers and restaurants under the scheme is likely to be brought down to 1% from 2% and 5%, respectively.

While traders are already liable to pay a 1% tax on turnover under the composition scheme, the council is likely to endorse a more nuanced approach that allows traders to pay just 0.5% tax if they opt to pay tax on their total turnover or pay 1% if they decide to pay tax only on the turnover of taxable goods, said an official aware of the move.

The threshold for the composition scheme was initially set at ₹75 lakh and was revised upwards to ₹1 crore at the council’s previous meeting on October 6, which was held two days after an assurance from the Prime Minister about correcting the difficult aspects of the tax regime for small businesses and exporters.

The council had set up a Group of Ministers to recommend steps that can make the composition scheme more acceptable for micro, small and medium enterprises and examine the tax treatment for restaurants, whose interim report is likely to be discussed at the Guwahati meeting.

The GoM is learnt to have suggested that for those struggling to file returns, the penalties for late filing may be reduced sharply from ₹100 per day to ₹25 per day of delay with a proviso for levying zero penalty when a business has no transactions during a reporting period.

Norms may be introduced making it mandatory for the maximum retail price to be inclusive of GST, with the invoice showing the GST calculation. Separately, the tax rate on restaurants will be harmonised to 12%, doing away with differential tax rates for restaurants with air-conditioning and those serving liquor.

“A 12% tax rate has been proposed for all stand-alone restaurants, outdoor catering firms and restaurants within hotels where the tariffs for all rooms is ₹7,500 or lower, for a single night’s stay. For restaurants inside hotels where even a single room may have a tariff over ₹7,500 a night, a higher 18% tax is being considered,” said another senior government official.

While input tax credits will be granted for all restaurants, the revenue department has raised some concerns about the proposal as it could lead to a significant revenue loss of around ₹4,000 crore.

A final decision will be taken based on the deliberations at the council meeting.