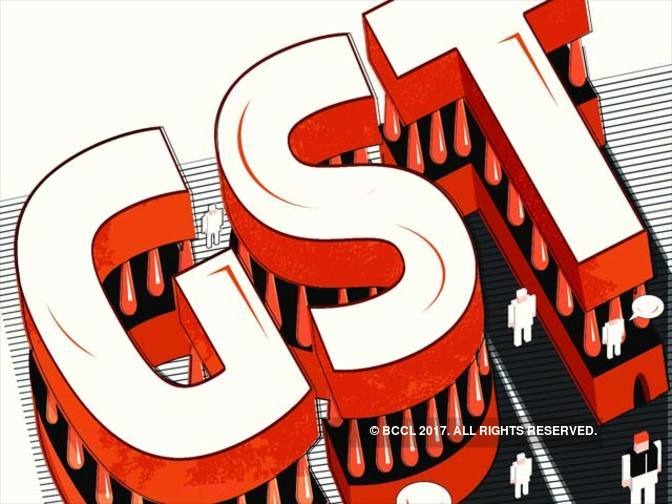 At an elevation of 3,000 feet above sea level, Hosur has a temperate climate that is the envy of the rest of Tamil Nadu. Right now, even on winter eve, temperatures are running high in this industrial town, and climate change is not at fault. Blame it on the goods and services tax (GST).

Since the Tamil Nadu finance minister is too busy with the survival of the state’s sickly government to meet representatives of the Hosur Small and Tiny Industries Association, which comprises some 2,500 small units that together employ 85,000 men and women, its office-bearers had to come to Delhi to represent their case.

Their basic problem is the shock of seeing their tax burden go up from 17.5 per cent combined excise duty and Value Added Tax to 28 per cent GST. Their net tax burden goes up substantially. But this is not all. These are suppliers to the region’s large automobile manufacturing businesses.
The big buyers settle their payments typically after three months. This means that the small suppliers have to borrow money to pay the higher additional tax and bear the cost of interest on this for three months. Our banks prefer to lend to the Tatas and Birlas and leave small business as lunch for non-banking finance companies and money lenders.

SMEs borrow at rates ranging from 20 per cent to 100 per cent . GST increases their borrowing and, thereby, interest costs to an extent that they fear would wipe out their margins altogether.

They cannot show interest costs way out of line with bank rates, without inviting tax queries on their lenders and blocking off these lines of credit, the only ones they have.

They want their tax rate to be brought down to 18 per cent. And since they are input suppliers to automobile companies, the rate they are charged is immaterial for the government’s final tax take: whatever they pay is set off as an input credit by the final auto assemblers and the rate consumers pay on automobiles decides the government’s collection from the entire value added along the chain of supplies leading up to the fully assembled and retailed automobile.
The 28 per cent rate is an extortionate rate that should be reserved for a handful of goods, and not foisted on intermediate parts, only to generate business for the moneylender and drive small units out of business.

The Hosur industrialists point to some other anomalies. They buy food from independent food outlets for their workers. These outlets now have to pay 18 per cent GST and this is not eligible for an input tax credit. Industry can get over this problem by virtualising in-house canteens: the food procured to supply their workers can be tax-exempt, if for the period and to the extent of that supply, the food outlet is treated as a captive canteen. Taxmen must allow this.

Industry also suffers from not being able to take credit for taxes paid on their factory premises: real estate would have to be brought into the ambit of GST.

Some other suggestions: below a threshold for the supplier, collect GST as a tax deducted at source by the buyer — extend the so-called reverse tax ambit. This would take care of job work, say getting sheets of metal into strips of the desired size, getting entangled in tax and paperwork.

Even if the government cannot do the sensible thing of unifying all rates at say, 14 per cent, many of small industries’ problems can be solved, with some empathy and imagination.