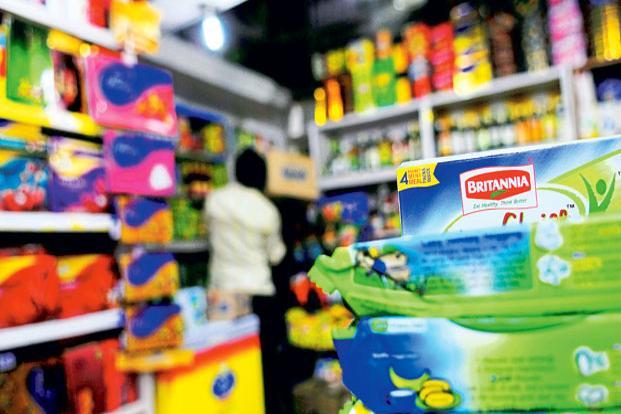 Britannia Industries Ltd’s September quarter results suggest a gradual improvement subsequent to the roll-out of the goods and services tax (GST). Its stand-alone results show sales rose 7.8% from a year ago, compared with the June quarter’s 6.6%.

The company management had said in July, in a conference call after the June quarter, they expect sales growth to return to double digit levels only after a quarter or so. That is playing out.

In the current quarter, the firm’s volume growth was in mid-single digits; and if we assume volume growth was 5%, then that implies price increases (or even a better product mix) played a relatively marginal role in the 7.8% sales growth. After GST, the company said it had cut prices of lower-priced biscuits (value category) to pass on tax cuts, but did not increase prices in premium products where it faced a higher duty.

On this front, it said in its earnings release that trade channels have normalized post-GST and demand is improving. At the consolidated level, Britannia’s sales rose 7.4%, lower than the stand-alone business, reflecting the effect of its international business revenue growth.

The company said raw material prices were stable during the quarter, which is reflected in its gross margin remaining stable over the preceding quarter but increasing from a year ago. The increase in other expenses was slight, indicating the company may have continued to hold back on spending on advertising and promotions.

Still, its earnings before interest, taxes, depreciation and amortization (Ebitda) margin widened by 64 basis points from a year ago as employee costs rose sharply. This may have been due to a pension scheme settlement provision that was given effect to during the quarter though the amount was not disclosed. If we keep employee costs at the same level as the June quarter, then its Ebitda margin would have risen by an additional 55 bps. This provision also pulled down its net profit growth, which increased by 11.5% from a year ago.

The low profit growth should not worry investors as it would have been healthier but for the pension provision. In its analyst call this week, investors should be able to gauge the company’s confidence in sales growth improving to double digit levels and by when. That will also be a cue for its margins to improve, as it will reap scale benefits.

Its shares have risen by one-third since early July, as investors expected it to gain post-GST since it would get an edge over smaller brands. That process is likely to be gradual, and the fact that there are no positive surprises on the revenue front may come as a surprise to investors. Its results may give some pause to its shares, considering that they already trade at 47 times its estimated FY19 earnings, based on analyst estimates polled by Reuters. Management commentary on growth and price increases should determine how its shares perform here on.