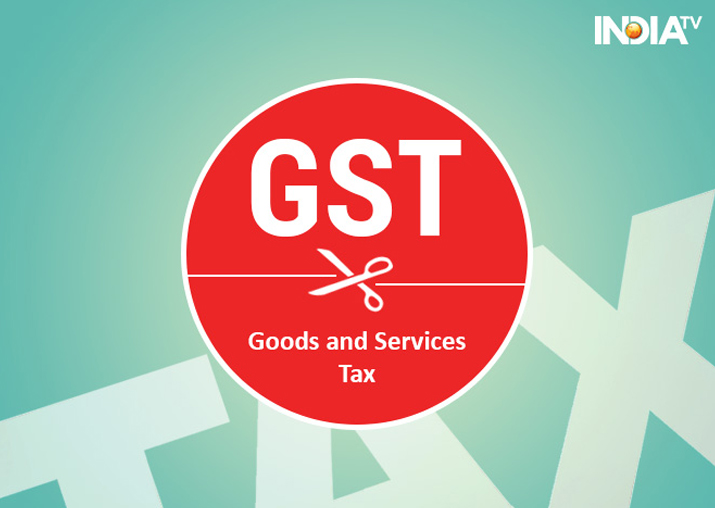 The internet, social media in particular, is going haywire over paying almost similar amount on their food bills despite the GST council’s recent relaxation of rates from 18 per cent (for air-conditioned restaurants) and 12 per cent (for non-air-conditioned restaurants) to a flat rate of 5 per cent for all types of restaurants in the country. Several people posted images of their bills at popular restaurant chains showing that their food bills have hardly gone down despite cuts in tax rates. The 5 per cent GST rate came into force from November 15. Business Today’s Manu Kaushik spoke to Rahul Singh, vice president of National Restaurant Association of India (and founder & CEO of The Beer Cafe) to understand the reasons behind the online outburst.