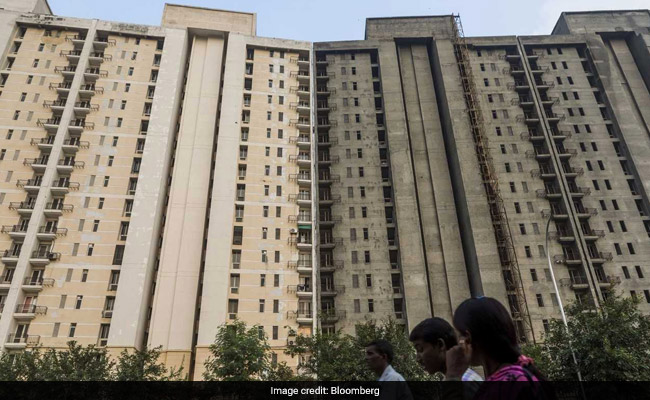 Mumbai: Implementation of the goods and services tax (GST) and the last year’s note-ban have not only created liquidity issues for the real estate sector but also impacted investment and development prospects of the cities, thereby pulling down their rankings, a report has said.

As per a survey conducted jointly by the Urban Land Institute and consultancy PwC, the initial effects of demonetisation and GST reforms reflected in the investment and development prospects of the country’s cities which have moved out from the premier positions of last year.

The report, titled ‘Emerging trends in real estate–Asia Pacific 2018’, is based on the opinions of over 600 realty professionals including investors.

While Mumbai ranks 12th in the list of preferred investment destination for 2018–massively down from the second rank last year, and it stands at the 8th slot in terms of development prospects.

The survey has found out that retail assets are now a popular play, with a number of platforms or portfolio deals either already completed or in the works.

The average appreciation in rentals has been anything between 8 and 10 per cent per annum, higher compared to office space, which is growing 5-7 per cent.

He said high-end residential oversupply is another ongoing problem, causing most foreign investors to shy away from the sector altogether. “Most international investors prefer commercial property in India, with cap rates averaging between 8.5 and 8.75 per cent. While the supply of affordable homes increased in last three quarters, investors remain cautious about affordable housing as an asset class,” he said, adding land availability at affordable prices, single-window approvals and time overruns still continue to be a challenge.