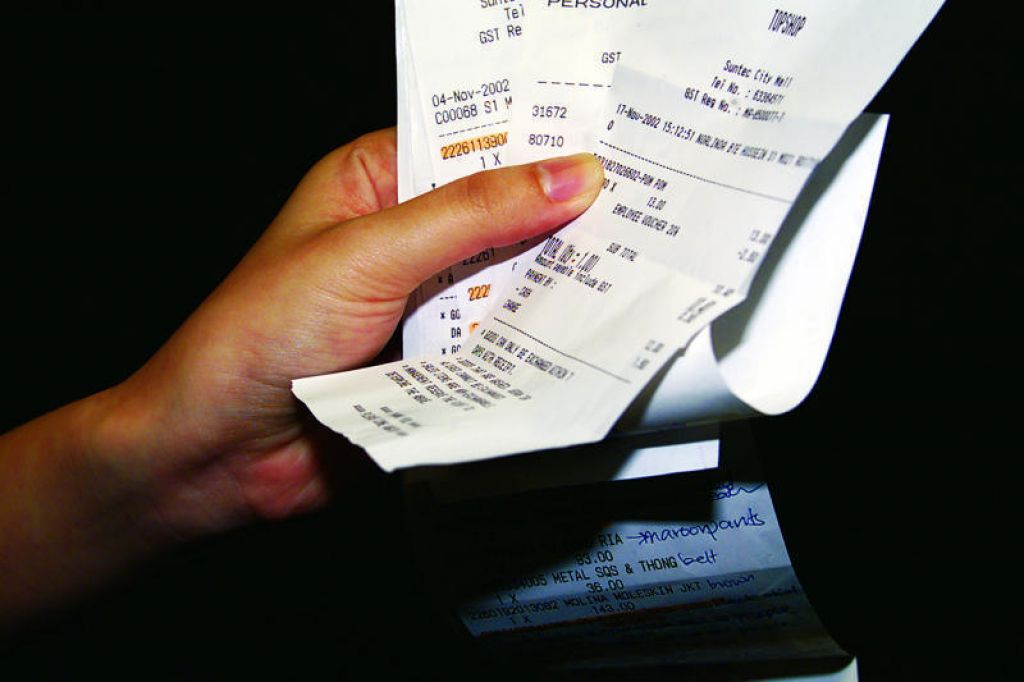 SINGAPORE — Raising the Goods and Services Tax (GST) is the likeliest means through which Singapore could bump up tax revenues, though there is no pressing need to undertake such a “politically challenging” move anytime soon, economists and tax experts said on Monday (Nov 20).

They were responding to a speech by Prime Minister Lee Hsien Loong on Sunday, where he reiterated that it was a matter of when, and not if, taxes would be raised. While the Government has enough revenue for the current term, future expenditure is expected to go up significantly in areas such as social safety nets and services — including healthcare — and investments in infrastructure, he pointed out.

“Well before that time comes, we have to plan ahead, explain to Singaporeans what the money is needed for, and how the money we earn and we spend will benefit everyone young and old,” said Mr Lee.

Noting that Singapore’s GST is among the lowest regionally and has stayed unchanged for a decade, the experts suggested that a hike could happen within five years, and the rate could rise to as much as 10 per cent.

But since Singapore has enough resources to meet its spending needs in the near term, there is no “pressing” need for an imminent GST hike, the experts added.

They argued that the Government is less likely to raise corporate taxes, since that could hurt competitiveness, and other economies are lowering their corporate tax rates to attract investment.

Ernst & Young Solutions’ tax-services partner Chai Wai Fook said that the Government is unlikely to raise corporate taxes — at 17 per cent currently — because this would send a negative signal to investors.

Lowering tax reliefs is unlikely, too, because this would not be popular and has “limited impact” on lifting the pressure off spending, Mr Chai reasoned.

In February’s Budget, Finance Minister Heng Swee Keat revealed that the Government’s yearly healthcare spending over the last five years had more than doubled to about S$10 billion as subsidies were enhanced and services expanded. This would continue to climb as the population ages, he said.

In the region, countries such as Vietnam, South Korea, Indonesia (10 per cent) and Japan (8 per cent) levy higher GST rates, and Singapore’s rate is low by comparison, the experts said.

CIMB Private Banking’s economist Song Seng Wun said that for every percentage-point increase, tax revenues could go up by about S$1.5 billion, which is “not a small sum”.

However, if indeed the GST goes up, there will be trickle-down effects, including a potential public fallout.

Mr Song said that it is “politically challenging” to deal with tax hikes, especially a GST increase, which would impact low-income households. He added that the Government has to be “even more transparent” on how the money is spent.

Relief measures, such as vouchers and rebates, would help, other experts said.

In 2015, the issue of tax hikes was debated in the hustings leading up to the General Election.

In response to what he called scare-mongering by some opposition parties, Deputy Prime Minister Tharman Shanmugaratnam reassured voters then that the Government had raised the revenues it needed for the next five years. He also said that the Government would try to keep the GST “low” in the years to come.

GST is a significant source of tax revenue. For the 2017 financial year, GST collections are estimated at S$11.25 billion, about 16 per cent of the Government’s estimated operating revenue of S$69.45 billion.

“What is likely to happen with the GST in the near future is the expansion of its scope, which makes the imposition of GST to cross-border digital transactions a greater reality,” he said.

Besides widening the tax-revenue base, Mr Chai of Ernst & Young Solutions said that a GST hike would be consistent with the global trend of turning to this tax or indirect taxes to boost revenue collection.

Mr Chiu Wu Hong, head of tax at KPMG in Singapore, agreed that the Government would likely expand the indirect-tax base to tax digital goods and services, for example, in order to meet rising expenditure brought on by greater social needs and to fine-tune the income-tax system.

It could also further raise “sin tax”, such as those levied on tobacco and alcohol.

“The Singapore Government is likely to make our tax system more progressive and move towards indirect taxation, focusing on consumption and usage-based (taxes),” Mr Chiu said.

Mr Danny Koh and Mr Richard Mackender, tax professionals from consultancy network Deloitte Singapore and Deloitte South-east Asia, noted that the Government had been reluctant to expand exemptions and “zero-rating” (where the item is taxable but the GST is 0 per cent) to include basic necessities, such as food items and medical services, or put in place a reduced rate as is done overseas.

“If the GST rate is increased further, it may be timely for the Government to reconsider this,” they said.

Mr Chai said that with a GST hike, small businesses could also be hit by rising costs, and could pass the increases on to consumers.

Mr Song and some of the experts also suggested that tax bands be widened such that more people fall into the higher tax brackets, while PwC’s Mr Woo said that personal taxes for higher-income earners would likely go up.

“However, this needs to be continuously balanced against the need to attract the well-heeled who could bring economic value to Singapore and support certain areas of Singapore’s ecosystem such as the financial industry,” Mr Woo added.

The experts noted that the Government has new or upcoming tax-revenue streams bolstering its coffers, such as the water-tariff hike, which kicked in earlier this year, and the upcoming carbon tax to be imposed from 2019.

More environmental taxes, such as a plastic-bag tax, could be introduced, Mr Woo said.