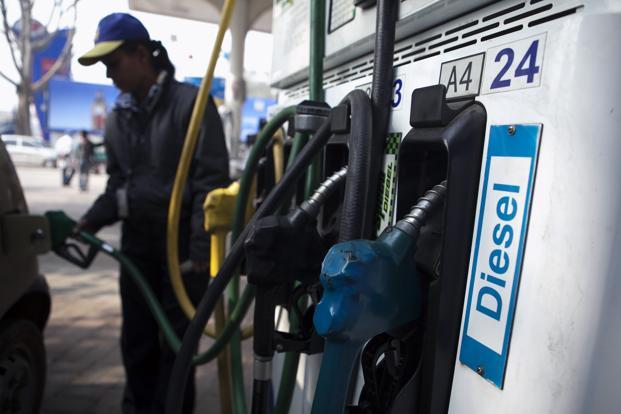 Bhopal: The Madhya Pradesh government on Tuesday said it would decide on bringing petroleum products under the goods and services tax (GST) after considering its impact on the revenue.

Speaking to reporters after a cabinet meeting in Bhopal, finance minister Jayant Malaiya said, “The government will take the revenue outcome in consideration before reaching consensus on bringing petroleum products under the GST regime… Discussions are going on about bringing petroleum products under the GST’s purview. We will take appropriate decision whenever the proposal is brought before the GST council.”

To a question, Malaiya admitted that there is a shortfall in tax collection following the introduction of the GST, but added that the situation has been improving. He, however, parried the questions about the quantum of shortfall. On 13 October, the state government reduced the value added tax (VAT) on petrol and diesel by 3% and 5%, respectively.

Besides, the additional cess of Rs1.5 per litre on diesel was also withdrawn. Malaiya had then claimed that diesel had become cheaper in MP compared to neighbouring Rajasthan, Gujarat and Chhattisgarh, while also mentioning that about 34% of the commercial tax revenue comes from VAT and other taxes on petroleum products.