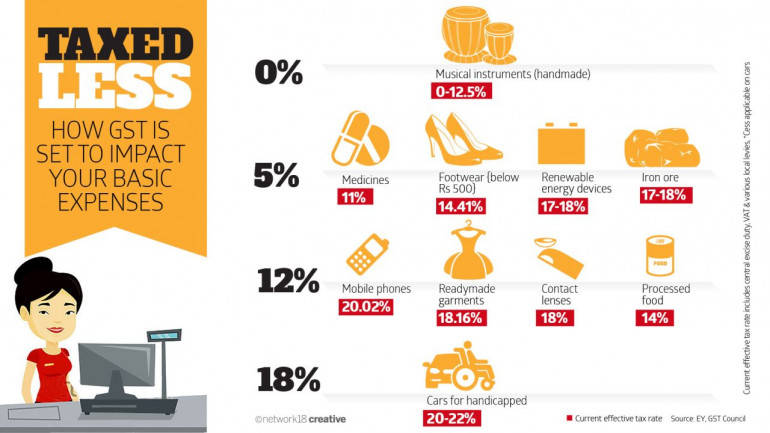 Social and economic progress in any developing nation is based on its ability to leverage human capital. In the past few years, a lot of the public discourse has revolved around the distinct demographic dividend that India possesses.

As per data from a 2015 sample registration survey of India (SRS) statistical report, approximately 64% of India’s total population lie between the ages of 15 and 59 in 2015.

Of greater significance is the fact that nearly 28% of the population consists of children between the ages of 0-14, making up the future demographic dividend.

Observers contend that this dividend will only begin to bear fruit if the requisite policies and structural mechanisms are put in place.

With over one million young people entering the workforce each month, this could either hamper or improve India’s growth prospects.

Among other factors, better prospects for skill development is a crucial component of leveraging the demographic dividend.

In India, there exists a glaring gap in what students are taught versus industry requirements. This skill gap is why a significant section of our population remains unemployable or unemployed.

In this context, access to quality higher education for a vast section of the population is critical.

Quality is definitely an issue that policymakers need to contend with on a war-footing, but what if higher education becomes unaffordable for vast segments of our populace?

This is what certain educationists fear after news surfaced that from July 1, 2017, onwards, auxiliary services like hostels, catering, security, transportation, and even admission related services availed by institutions of higher education (both public and private) would attract a goods and service tax (GST) of 18%.

It is well known that many institutions of higher learning source these services from third parties since their focus primarily revolves around imparting education.

Many educationists argue that an 18% GST will only compel such academic institutions to pass on the burden of that additional tax to their students.

“As institutions do not have any GST on income to adjust its input tax credit, the increased cost is ultimately borne by the students,” says a recent media campaign run by Career360, an education portal.

The Education Promotion Society of India, a not-for-profit organization which represents over 300 private universities and 3,000 colleges, petitioned the government to scrap GST for higher education institutions earlier this month.

“Since these services are currently paid by users directly to vendors, GST levy will create a financial burden on them and also lead to an escalation of the cost of higher education,” said EPSI.

“HEIs (higher education institutions) will be forced to stop outsourcing and do it in-house. The management of universities and colleges will unnecessarily be bogged down in managing these services which do not come into their core competencies viz. higher education,” it added.

T.V. Mohandas Pai, the chairman of Manipal Global Education, argued that the government must maintain its position that it will not drag the education and health sector into the tax-net.

“It is high time that the government realise that educational institutions, be it schools or HEIs come under the same social sector and is not a business. When schools were considered and exempted, the government had to give the same consideration to HEIs as well, which would have avoided such a situation,” he said to the Deccan Chronicle. This is precisely the gist of the problem.

If the government wants educational institutions to function as ‘not for profit’ endeavours, then this tax becomes an unnecessary burden. On the flip side, critics argue that many private institutions anyway charge exorbitant fees, and they need to be taxed.