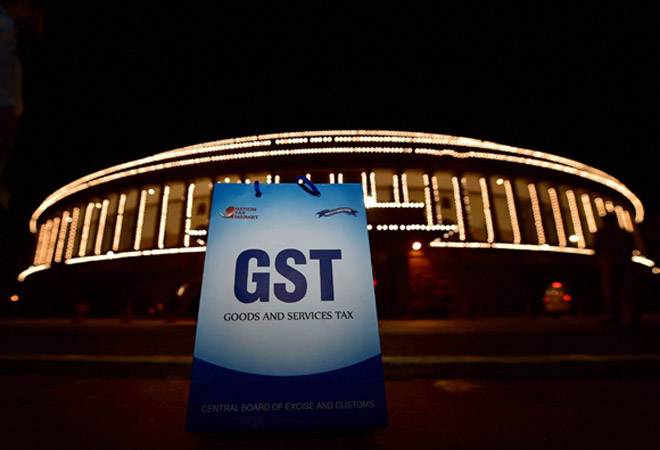 We’re four odd months into the new GST regime, and already there are scores of people trying to trick the system, and clueless consumers. According to GST Helpline India, the most common types of fraud currently are collecting tax on products/services that are GST-free, charging GST over and above the defined rate and fraudsters posing as GST officers. For instance, consumers have complained about shopkeepers and dealers charging additional rates in the name of GST on daily need items like mineral water, grains, milk, vegetables, eggs that are on the exemption list. Then, some businesses are illegally levying GST in addition to the already applied VAT tax on their service bills. Earlier this month, the GST Council slashed the GST rate on restaurants to a uniform 5 per cent from over 12 per cent earlier, but many restaurants reportedly continue to overcharge diners. And now the government is reportedly coming down hard on FMCG companies that have failed to pass on benefits of lower taxation to consumers.
So if you have been a victim of any of the above, what should you do? To begin with, shake off the average Indian predisposition to stay mum and suffer in silence. There are various, simple options to raise a complaint that you can choose from.
Log into the official portal
Simply visit http://cbec-gst.gov.in, click on CBEC Mitra Helpdesk in the bottom right corner of the page and then choose “Raise Web Ticket”. On the new window that opens, click on the option to “Report Tax Fraud/Avoidance” and fill in the details required. In the “report” box, make your complaint and don’t forget details such as the name and address of the shop/restaurant/organisation that cheated you.
On receiving your online complaint, a representative will first contact the restaurant to check the details with them and then revert to you with the next steps if not a redressal.

Send an e-mail
A slower alternative is to email your grievance to either cbecmitra.helpdesk@icegate.gov.in.
Although you don’t have to attach bills along with the mail, media reports suggest it’s better to keep the pre-GST bill handy.

Although the CBEC-GST website mentions a toll-free number (18001200232), a customer service agent told us that for fraud complaints we have to dial 01126174191, but no there was no response there. So your best option is to just make an online complaint.
Also, since prevention is better than cure, you can install the government’s GST Rate Finder app on your phone as a handy reference to avoid getting conned.