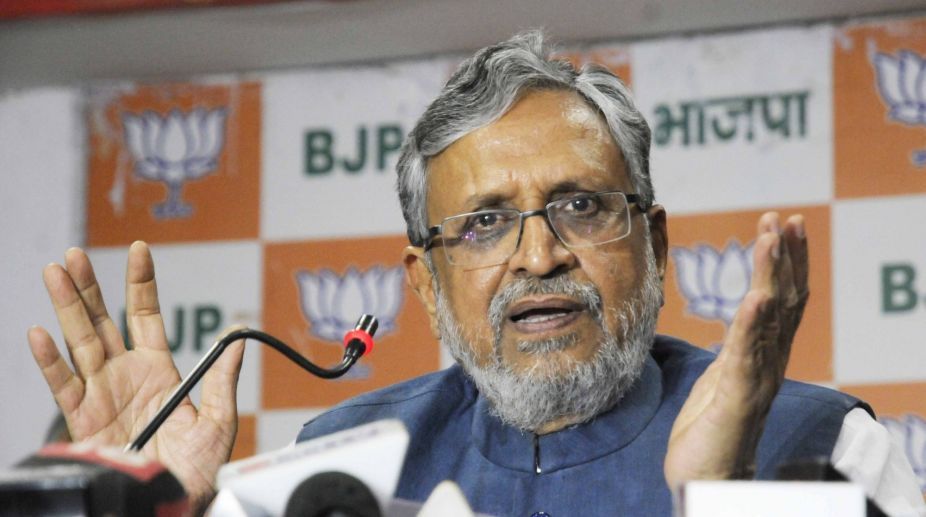 Kolkata: Bihar Deputy Chief Minister and GST Council member Sushil Kumar Modi has said that the inclusion of real estate in Goods and Services Tax (GST) would take “much longer time” as it is “not that easy”.

He, however, added that GST Council is slated to discuss the issue in its next meeting.

“It is upto the GST Council to decide. But I think it will take much longer time and it is not that easy. Let other things stabilise in the GST, then petroleum products and real estate,” he said at a media conclave.

Sushil Modi, who is also Bihar’s Finance Minister, said the GST Council would discuss about the real estate issues in the next meeting.

In real estate, state levies such as stamp duty, registration charges, and property tax, which is a municipal levy, are currently outside the ambit of GST.

IANS quoted Sushil Modi as saying that every state finance minister is concerned to protect state revenue and the Centre has assured protection up to 14 per cent of revenue.

After the GST Council’s Guwahati meeting, in which the GST rates of 178 items were reduced from 28%, the GST is stabilising, Modi said.

Refuting the argument that the decision of pruning the number of items from higher bracket was taken in view of the Gujarat Assembly elections, he said: “Around 88 per cent of small businesses in Bihar fall below Rs 1.5 crore (annual turnover). It is not the case for Gujarat.”

On the hardships that the businesses have been facing in filing GST returns, he said, it would take some time to settle in the new indirect tax regime. “Earlier in the VAT (Value Added Tax) system, 40 per cent was online based and the rest was done manually. The GST is end-to-end automation.”

The issues related to GST rates on items have been resolved by more than 80 per cent and very few issues are yet to be resolved regarding the tax rates, he added.