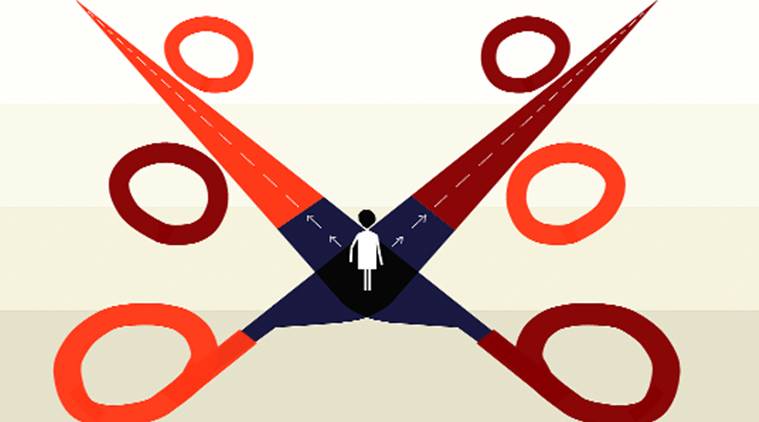 N K Singh, the newly appointed Chairman of the 15th Finance Commission, today said it is imperative for such a panel to examine implications of GST on finance of the Centre and states.

Soon after the appointment, he said it comes as no surprise that the Goods and Services Tax (GST) is included in terms of reference.

Earlier, the government appointed the former Planning Commission Member as head of the 15th Finance Commission.

The commission will review the current status of the finance, deficit, debt levels, cash balances and fiscal discipline efforts of the Union and the states.

It will also recommend a fiscal consolidation road map for sound fiscal management.

As per Article 280 of the Constitution, the commission is required to make recommendations on the distribution of the net proceeds of taxes between the Centre and the states. The new Finance Commission will cover five-year period commencing April 1, 2020.