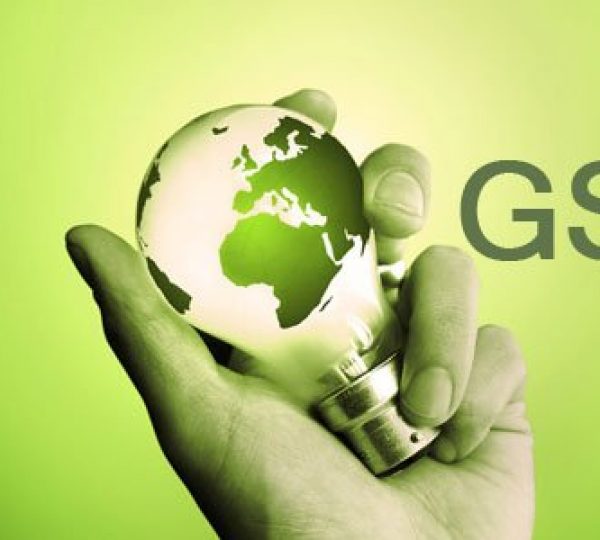 The September quarter GDP growth data, which will be released on Thursday, is expected to show an acceleration in economic growth from 5.7% in the June quarter, the slowest in three years, but the data may be clouded by the goods and services tax (GST) rollout.

The introduction of GST beginning 1 July may make it difficult for government statisticians to measure growth in the trade and hotels segments, leaving room for inaccuracies to creep in. The trade, hotels and transport segments, as well as communication and services related to broadcasting as a group, contribute around 20% of GDP.

Trade includes wholesale and retail trade in all commodities whether produced domestically, imported or exported. A key indicator used for estimating gross value added (GVA) in the trade sector is sales tax growth. With the introduction of GST, there is no separate sales tax data available to the Central Statistics Office (CSO) to compute growth in this segment.

“Since 85% of trade activity happens in the unorganized sector, sales tax growth is used as a proxy. However, CSO now cannot use GST data for the same. There is also no base available for the GST data to get a growth rate for trade activity,” said former chief statistician of India Pronab Sen.

Sen said CSO may go back to the old system of using the value of trade in goods by combining agriculture, manufacturing and imported goods as a proxy for trade activity before the 2011-12 series.

“This used to give a reasonable estimate for trade activity under the old series and can be easily calculated even under the new series,” he added.

HSBC Global Research, in a report released on Tuesday, said fiscal second quarter growth should show how rapidly the economy is recovering from the disruptions that surfaced in the run-up to GST’s implementation.

“Unable to match its stellar performance in FY17, agricultural growth may moderate to its long-term average, due to low production of key crops and a drag from animal husbandry. Industrial growth could normalize to the north of 4% as manufacturing picks up pace, but only gradually, given 40% of the sector is still contracting and the other 60%, though growing, is performing much worse than before,” it said.

The report said services growth could edge lower due to expected weakness in the public administration, trade and transport sub-sectors due to GST’s implementation.