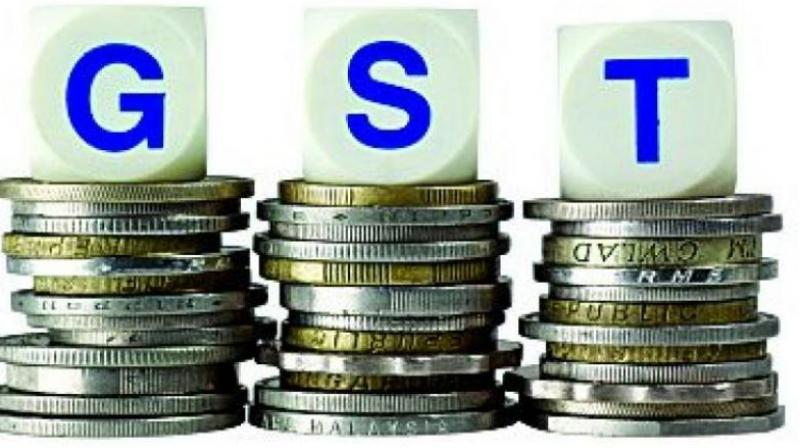 Reliance Jio’s disruptive pricing might have brought down telecom bills dramatically over the past one year, but a substantial chunk of what subscribers pay to telcos, be it post-paid bills or prepaid recharges, goes to the government. For every Re 1 that a consumer spends on telecom services, about 30 paisa goes to the government in the form of direct and indirect taxes and levies. That is significantly higher than the taxes that telecom users pay in the neighbouring countries such as China, Pakistan, Malaysia, Sri Lanka and Bangladesh.

Telecom operators in those countries pay to the government under a bunch of subheads, including goods and services tax, licence fee, spectrum usage charge (SUC), universal service obligation fund (USOF) and other charges. Till a few months ago, India ranked third on the list of countries paying highest taxes to their respective governments in this region, but with the GST rollout, it has moved to the top slot.

“High taxation rates mean customers are charged more by telecom operators here compared to the neighbouring countries. The operators may have brought down the tariffs over the past one year, but taxes still have a huge bearing on the tariff structure in the sector,” says an industry expert.

Burdened with debt and profitability pressure, Indian operators are pushing hard for lowering levies and taxes. For instance, it is believed that the sector’s health can improve if the SUC can be reduced to 1 per cent in the short term and to zero after a few years, USOF rates to 3 per cent and GST to 5 per cent. Also, operators have sought a reduction in licence fee to 3 per cent. They argue that many of these levies were introduced to boost the government’s revenues from the sector, but the fierce spectrum auctioning has contributed significantly to its coffers over the past few years.

For a government that is expected to witness a dip in revenues and, hence, is likely breach its fiscal deficit target for FY2017/18, it is improbable that any of the taxes or levies would be brought down soon. The cut-throat competition ensures that the tariffs remain low for the next few quarters although the limited number of operators – four by the end of this year – may push them up in the long term.