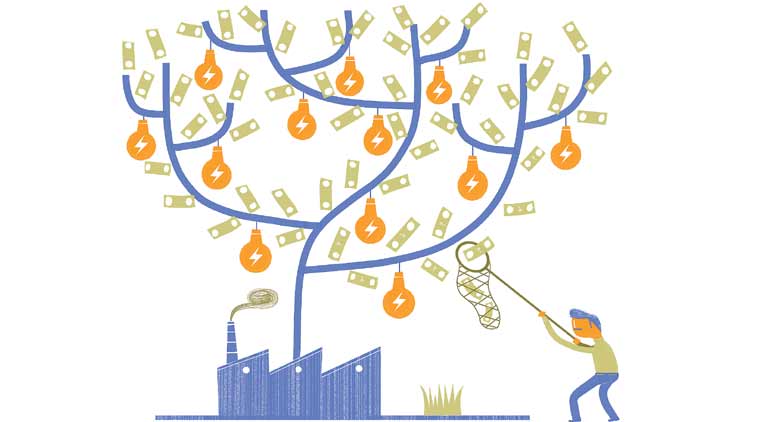 Four states currently implementing the electronic way (e-way) bill system as a pilot are generating 1.4 lakh bills per day on the GST Network (GSTN) portal. The remaining states will start operating the mechanism in the next fortnight, the information technology (IT) backbone for the goods and services tax (GST) said in a statement on Friday.

Karnataka, Rajasthan, Uttarakhand and Kerala are currently using the system for a trial period up to January 31. All the states are required to roll-out the full-fledged mechanism by February 1 as per the GST Council decision in December.

Under GST, the transport of goods beyond 10 km and valued at over Rs 50,000 is required to be accompanied with a computer-generated way bill. This is expected to curb evasion as such movement would be recorded in the GSTN database. “Taxpayers and transporters need not visit any tax office or check post as the e-way bill can be generated electronically in a self-service mode. The new system enables generation of e-way bill on the portal, through mobile app, through SMS and for large users using offline tool,” said Prakash Kumar, chief executive officer, GSTN.

Though the vehicles can still be stopped by tax officials for random checks, the official will have to upload the requisite report within the specified time. The facility for uploading a report in case of detention for more than 30 minutes by a tax officer is also provided to the transporter, GSTN said.

Come February, transporters will not need separate transit passes for moving goods from one state to another as the e-way bill issued to them will be valid throughout India, the GST Network said on Friday. (With inputs from FE)