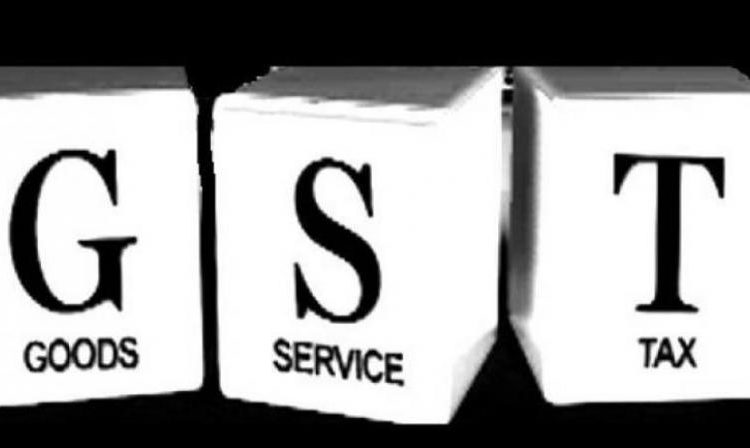 Indore: GST Law review committee recommended about 16 changes in GST-related laws including centralised registration for large service providers operating across 10 or more states with an annual aggregate turnover exceeding Rs 500 crore. There are other changes in process returns which may also be considered by the GST council where law need not be changed and can come by notifications and rules.

The panel had finalised its exercise of reviewing the Law in its fourth meeting held in Indore from January 2 to 4. On the last day of the meeting the committee had sent its recommendations to GST Council through e-mail. A meeting of members of the committee and GST Law draft committee held on Wednesday night in New Delhi, where they held discussions on the recommendations and final consensus emerged on some points.

However, on Thursday a meeting of the members of the committee was held with all the commissioners of SGST and CGST in New Delhi. Some points were finalised in this meeting. Now, full and final decisions on the recommendations will be taken in the 25th meeting of the GST Council scheduled on January 18. Once the council gives its approval, the changes would be incorporated in the Central GST (CGST) and Integrated GST (IGST) Acts and similar changes in the SGST Act would be drafted.

The 10-member committee has also recommended broadening of certain categories for availing input tax credit. It is learnt that the committee has recommended allowing credit for off-road vehicles and conveyances such as dumpers, tippers and other earth-moving vehicles when they are used for furtherance of business along with relaxation in credit for larger vehicles for transport of passengers like those used for ferrying employees, both when purchased or hired. At present, the credit on rent-a-cab and insurance services is allowed only when an employer is obligated to provide services under any law. “It was felt that credit should be allowed on other services provided by the employer to an employee under obligation of some law,” the official said.

Delinking invoice wise data
Among other recommendations, the committee has proposed delinking invoice-wise data matching from the GST returns and conducting it over a quarterly period than a monthly system. The Council has recommended that the tax payers with annual turnover below Rs. 1.5 crores may file only a quarterly return, while filing of a monthly return by all other categories is continued. Also, it has proposed proposes levy of compensation cess at the manufacturing stage on parameters such as production capacity for certain categories of supplies such as pan masala, gutka and other evasion prone commodities. The move, an industry expert said, would help the government check tax evasion as cess would be levied at capacity utilisation than actual production.