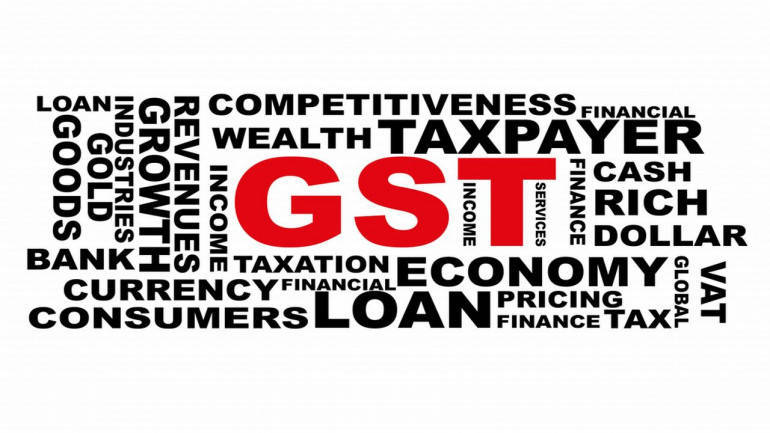 Datawind today said tablet PCs have became costlier as well as unaffordable among low-income groups after GST rollout and urged the government to bring the devices in 5 per cent tax slab.

Tablet personal computers (PCs) carried a 5 per cent sales tax before the implementation of the goods and service tax (GST) and due to tax rebates in certain states, as part of make-in-India, the 5 per cent was waived-off, Datawind CEO & President Suneet Singh Tuli said.

“In the last financial year, we have seen a steep rise in prices due to GST from nil to 18 per cent. The GST rate for 7 -inch tablets is also at disparity with 6-inch smartphones, which have a 12 per cent, while both sets of products carry the same functionality. This made educational tablets costlier and unaffordable among low-income groups,” Tuli said in a statement.

He said the company expects some relief in terms of GST from the government in the upcoming budget.

“We look forward to reduction in GST on low-cost educational tablets from 18 per cent to 5 per cent and if possible remove it completely. We are hopeful that the process of GST refunds gets expedited thus helping to run the business with ease,” Tuli said.

As per CyberMedia Research, Datawind led Indian tablet market in second quarter of calendar year 2017 with 27 per cent market share, followed by iBall at second with 16 per cent, Lenovo and Samsung with 14 per cent each.

Tuli said India as a country imports a large number of electronic goods from neighbouring countries and there should be a focus to substitute imports with domestic manufacturing with attractive tax slabs.

“There are a lot of low-end items being imported and if produced locally they present a good opportunity to indigenous companies by providing local employment. We hope this budget would be sympathetic towards the sector so as to resurrect the affected businesses again,” Tuli said.

Datawind head said he expects that new budget will create a conducive environment for new job creation, exports and future economic growth of the country.