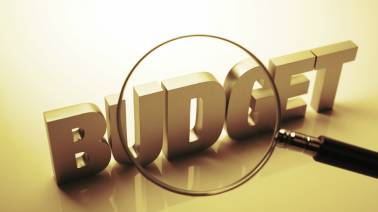 In 2017, crude oil prices spurted ~24% on-year to $54.4/barrel. The first quarter of the year saw a particularly sharp spurt due to positive sentiment instilled by OPEC production cuts and expectation of an acceleration in the rebalancing process. The final quarter saw prices spike beyond $60 per barrel, touching a high of $68 per barrel in December, due to several reasons – supply disruptions in the US due to hurricanes Harvey, Nate and Irma; disruptions in supply in the North Sea due to closure of the Forties pipeline; and OPEC’s decision to extend its output cuts till the end of 2018. Additionally, geopolitical tensions in the Middle East (Iran and Iraq), coupled with the arrest of ministers in Saudi Arabia in the last quarter of the year, contributed to the rise in crude oil prices.