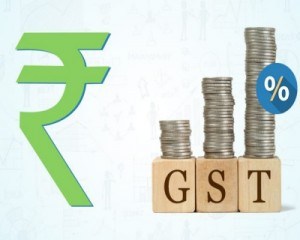 It can be noted that International Monetary Fund has come out with an estimate of 7.4 percent growth two days ago.

“For India, we are expecting the economy to grow in the next three years (FY18-20) by 6.5 percent, 7 percent and 7.6 percent,” the bank’s chief economist Pranjul Bhandari told reporters on a conference call.

She added that the growth has slid from previous year’s 7.1 percent to 6.5 percent in FY18 due to the implementation of the Goods and Services Tax (GST).

“As some of the short-run disruptions caused by GST get ironed out, we expect growth to rise in the next couple of years,” she noted.

Bhandari added that from a medium-term perspective of about three years, the bank expects GST alone to add 0.40 per cent to the GDP growth figure.

In a January 2 report, where it had first come out with the 7 per cent growth estimate for FY18, the bank had spoken about the note ban as the second factor apart from GST which had impacted the growth.

Meanwhile, with ten heads of state from the ASEAN grouping invited as guests for the Republic Day celebrations, the bank said it is keen to play an aggressive role in finance and advisory activities.

With a cross-border trade of USD 64 billion in 2016, the ASEAN block is the country’s fourth biggest trading partner.