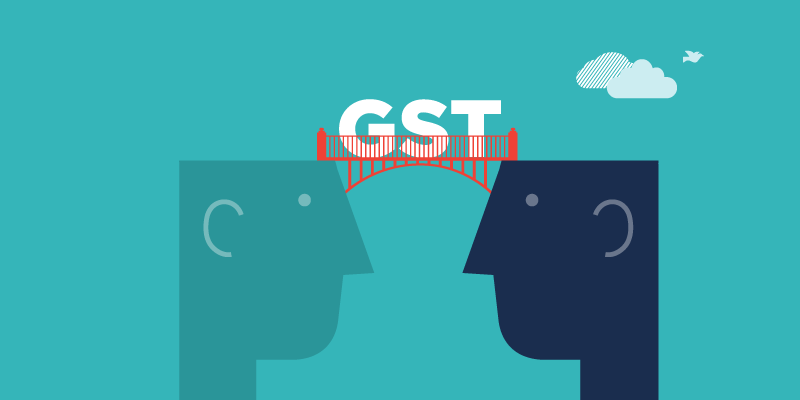 KOLKATA: West Bengal has expanded its tax base in the new GST regime by 80% compared to its VAT tax base though finance minister Amit Mitra is yet to tide over the teething problems of the changeover.
Software glitches have taken a toll on collections. Add to this the tax refund claims that are awaited. Sources in the finance department hinted that despite the odds, the state won’t have to depend largely on the Centre for compensation.

Union finance minister Arun Jaitley had announced during the rollover from VAT to GST regime that states would be compensated for any loss in revenue. The base year for calculating the revenue of a state was 2015-16. Bengal’s revenue stood at Rs 42,492 crore in 2015-16. The finance minister promised a 14% increase on this amount that takes the compensation to Rs 48,440 crore. According to rough estimates, Bengal’s revenues may fall a little short of Rs 50,000 crore.

Economist Abhiroop Sarkar said small and medium traders in the state suffered a lot due to demonetisation and the hasty switchover to GST, but he didn’t believe this would affect revenues in the long run.

“After all, GST is a consumption tax. The tax buoyancy won’t be affected as long as Bengal’s consumption pattern remains the same or increases,” he said.

Under the new tax regime, the focus of states has shifted to tax administration. With four tax slabs set under the GST regime, the states are left with little avenue other than tax and cess on petroleum products, state excise on liquor, stamps and registration fees, mutation of land and property, tax on vehicles and other non-tax revenues that usually comprise 38% of the total revenues. “With states losing some major areas of indirect tax, the state Budget is likely to become more of an expenditure statement,” said Jayanta Dwibedi, who teaches economics at Brahmananda Keshabchandra College.

The other important feature in the coming state Budget on the expenditure side is the likely amalgamation of plan and non-plan heads, a departure from the past.

A peek at the annual financial statements in the last couple of years reveals that there has been a downsizing of government in a bid to hold salaries and wages and pension heads in check. The state has also put dearness allowance component of government employees on hold for some time.

Asked if the downsizing would ultimately affect aggregate consumption, Sarkar held that the Mamata Banerjee government had no alternative but to bring down spending towards committed expenditure.

“Spending towards salaries and wages and pension kept rising during the Left Front regime and reached 106% of the total expenditure in 2009, which is not at all a healthy sign. Now, it has come down to 57-58% of the state expenditure,” he said.