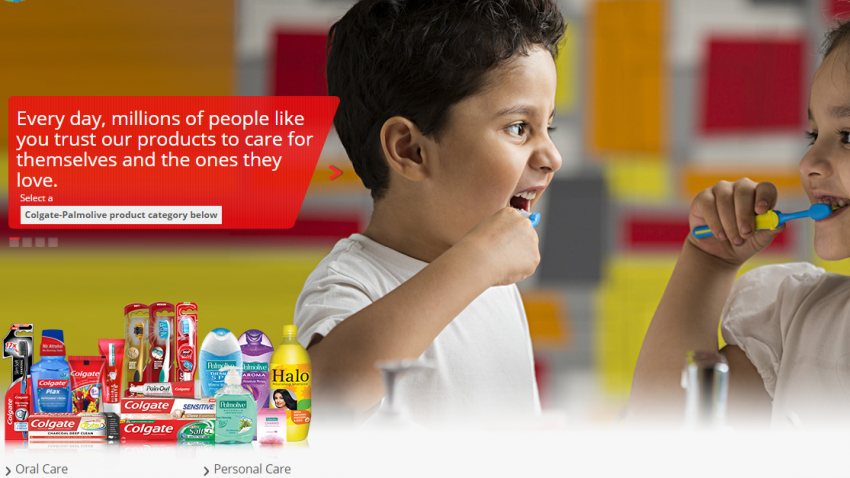 Excluding the impact of tax reversal in both periods, net profit of Colgate would have increased by 30% of the previous year, mentioned Colgate.

In its financial audit, Colgate stated that, excluding the accounting impact of GST implementation, net sales increased by 19% over the previous year.

EBITDA (operating profit) grew by 32% during the quarter, while gross margin expanded by 150 basis points on adjusted basis.

“Colgate’s core competency of delivering innovations based on consumer insights has helped to strengthen naturals portfolio in India with the addition of Colgate Swarna Vedshakti. We have see a strong consumer response to the toothpaste in the geographies where it has been launched,” Bachaalani added.

Colgate continues to maintain its leadership position in both the toothpaste and toothbrush categories during Q3FY18, with volume market share at 53.7% and 45.1% respectively.

Overall volume has increased by 12% on yearly basis.