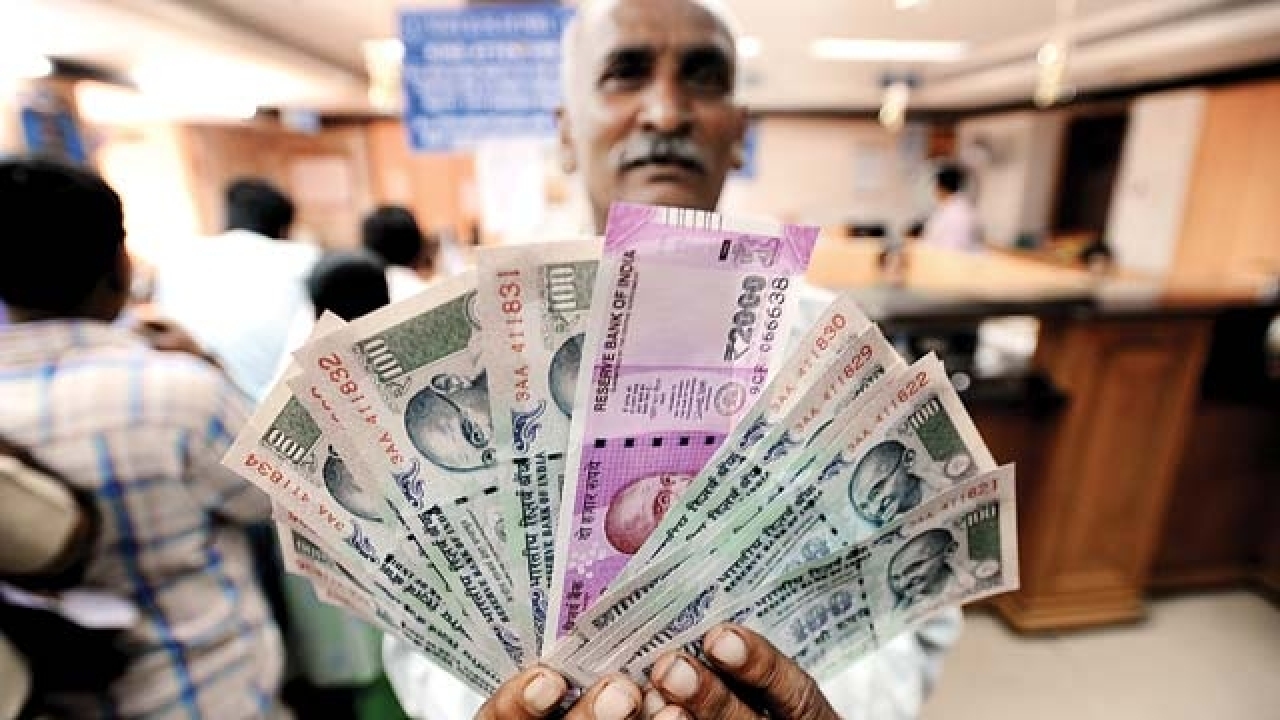 Australia’s premiers and chief ministers are deeply divided over possible changes to the way GST revenues are split between the states and territories.

The Council of Australian Governments meeting in Canberra on Friday concluded with premiers and chief ministers exchanging political blows over how to slice up the $62 billion a year pie.

West Australian Premier Mark McGowan told reporters after the meeting his state had lost $2.5 billion from its GST share.

“I need certainty in our revenue. If the GST was fixed, then obviously things might be different and what I’d like to see is an acknowledgement across the board by all levels of government across Australia that the GST system is broken because it obviously is,” Mr McGowan said.

“It seems that I am going to have to go back to South Australia and ask to be sent back here to keep an eye on Mark,” Mr Weatherill said.

“What I have heard today does not fill me full of confidence that we won’t be having a continuing fight over South Australia’s share of the GST.”

ACT chief minister Andrew Barr said he believed the “status quo will prevail”, despite the Productivity Commission exploring possible changes to the formula.

Prime Minister Malcolm Turnbull refused to buy into the debate before the commission produced its final report.

“It’s always been on a consensual basis,” he said of any GST formula changes.

GST revenue is currently provided under a system of “horizontal fiscal equalisation”, which reflects the fact that states such as NSW, Victoria and WA can provide better services than other states because of their economic and revenue-raising advantages.

However, the commission had proposed equalisation should no longer be to the highest state, but the average or second highest state, which would benefit WA.