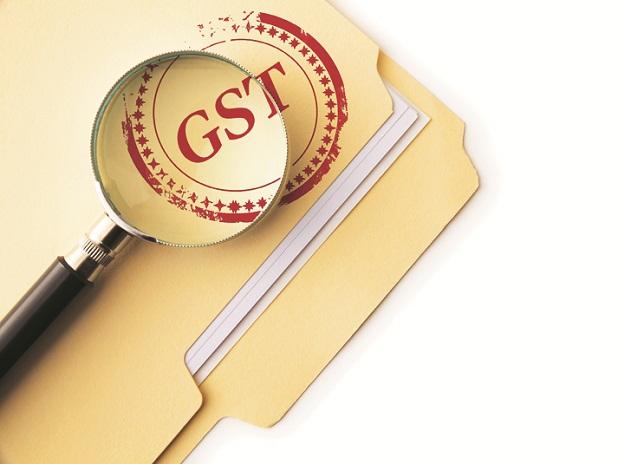 The ‘highly publicised’ Goods and Services Tax (GST) regime launched with much fanfare in Parliament, is not tax-friendly and those in charge of its administration need to ‘wake up’ now, the Bombay High Court said this week.

A Division Bench of Justices S.C. Dharmadhikari and Bharati Dangre said, “A tax like GST was highly publicised and termed as popular. We have yet not seen a celebration of New Tax regime, but that has followed with great hue and cry. These celebrations mean nothing. The special sessions of Parliament or special or extraordinary meetings of Council would mean nothing to the assesses unless they obtain easy access to the website and portals. The regime is not tax friendly.”

The court noted in its order on February 6, “We hope and trust that those in charge of implementation and administration of this law will at least now wake up and put in place the requisite mechanism. This is necessary to preserve the image, prestige and reputation of this country, particularly when we are inviting and welcoming foreign investment in the State and the country. We hope and trust such petitions are rarity and the court will not be called to administer the implementation of the law, leave alone monitoring and supervising the working of the individual officials, howsoever high ranking he may be,”

The counsel appearing for the company stated that the authorities — Commissioner of Central Goods and Services Tax and the State government — have decided to put in place an automated and electronic system of accepting tax returns based on self-assessment.

The counsel said lack of access to online profile would mean the firm is unable to file returns, pay tax or undertake compliances required by the statute. Most importantly, the company and its customers are unable to avail input tax credits.

While the launch of electronic Way Bills for movement of goods has been deferred, the counsel argued that e-way bills can’t be generated without access to the online profile, and without e-way bills, the firm will not be allowed to move the goods anywhere and that will paralyse their business.

After filing of the petition, the company was allowed to access its online profile. However, even this access is not complete and the company was granted the final registration number. Although the profile was made operational, but the company could not file the necessary return and particularly the return GSTR-3B. The payment of tax is also not possible without this return and the return is not accepted without payment of late fee from October 2017 onwards.

The court recorded, “it is not the business of this court to grant such access as is claimed by the company and it is for the authorities to work out the necessary mechanism and set that in place. It must also set up and establish a grievance redress mechanism. It should be taken up before the Goods and Services Tax Council at its next meeting.”

However, the Union government could not give a satisfactory reply and the court granted time till February 16 to file an affidavit.