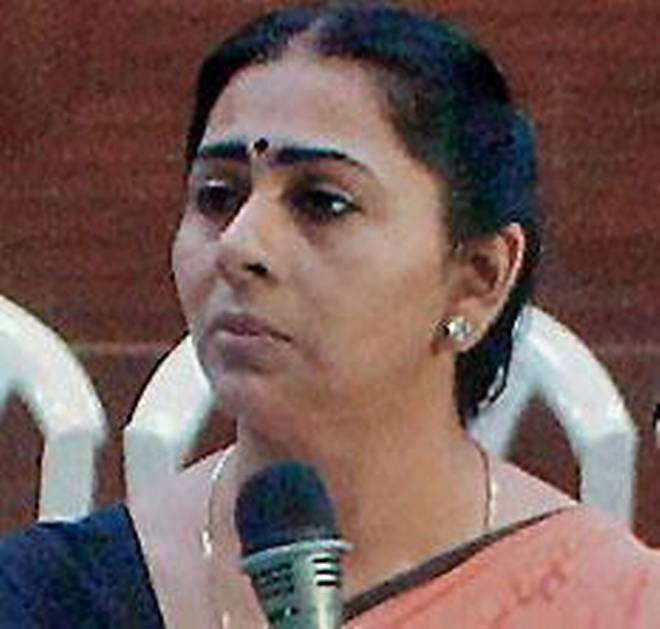 Mayor Soumini Jain has blamed the “holding up of bills” at the State treasury, introduction of Goods and Services Tax (GST), and the strike by contractors of the civic body for the poor performance of the corporation in terms of Plan fund spending.

A ₹10-crore bill, which was submitted to the treasury a few days ago, was not cleared citing technical reasons.

After personally following it up, the treasury officer assured that the bill would be cleared on Thursday, said Ms. Jain. The cleared bills will be reflected on the total spending the next day, she added.

The Mayor also said that treasury officials had held back another bill amounting to ₹1.5 crore, which was a payment towards the SmartCity account, saying that there was no specific government order enabling the transfer of funds.

Since the SmartCity project was specific for Kochi City, and funds were transferred to the account the previous year, the civic body made the payment in the current fiscal. The official has promised to look into it, she said.

The State-wide strike by contractors of local bodies had a huge impact on Plan fund utilisation and implementation of projects. Some projects had to be tendered up to six times. Like other local bodies, non-cooperation by contractors had affected the spending of funds and projects, said Ms. Jain.

The introduction of GST too had hit the projects, she added.