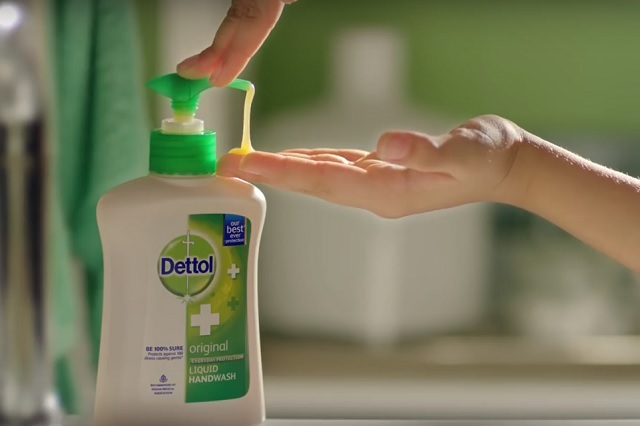 Reckitt Benckiser, the British consumer goods major, said its Dettol hygiene brand saw a sales slowdown in India during calendar year 2017, due to a new tax regime and a cyber attack that crippled operations.Last week, peer GlaxoSmithKline Consumer had also indicated the Goods & Services Tax (GST) which was introduced on July 1 had impacted growth in India. And, that it would continue to do so in 2018. Both multinational companies follow a January to December accounting year.Reckitt had also suffered a ransomware attack in June, which hit operations here and elsewhere.India is among Dettol’s largest markets in the world, as is the Middle East. The hygiene brands portfolio is among Reckitt’s key categories; it saw like-for-like sales growth of one per cent for the 2017 calendar year and two per cent for the October-December quarter. Offset, the company said, due to GST in India and geopolitical issues in the Middle East.Reckitt’s overall revenue growth for developing markets (including India) in the fourth quarter and the 2017 calendar year was three per cent, led by China.

Korea and Brazil were yet to show signs of recovery, it added. However, it thought India could improve, following signs of market stabilisation.Reckitt derives 28 per cent of its revenue from developing markets. Europe and North America, which give Reckitt 58 per cent of its revenue, reported an overall top line growth of one per cent only for the fourth quarter, with tough market conditions. The situation was no better from a full-year point of view, with revenue growth in 2017 down two per cent in the region.Reckitt also missed the earlier profit expectation for 2017, analysts said, with the company indicating the tough pricing and trading environment in developed markets would continue in 2018, as would higher commodity costs.The company has put in place a new operating structure since last month. Two business units, RB Heath and RB Hygiene Home, have come into force. The two have own leaders and investments earmarked, Reckitt said, aimed at leveraging the shift in consumer and shopper behaviour.