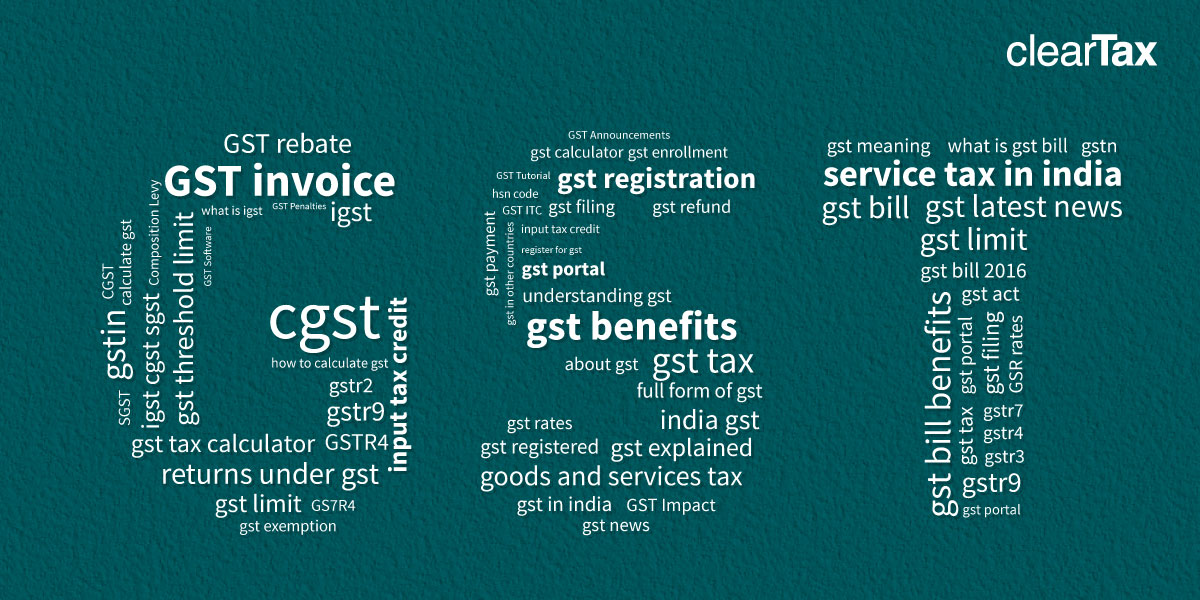 Taxpayers registered for goods and services tax (GST) have begun receiving notices from the tax department, asking them to produce documents for detailed verification of transitional credits claimed.

Taxpayers registered for goods and services tax (GST) have begun receiving notices from the tax department, asking them to produce documents for detailed verification of transitional credits claimed. The government had earlier identified top 50,000 assessees in terms of the claims for further analysis. In the GST regime, businesses are allowed to claim credit for central taxes (excise and service tax) paid on the stock bought in the pre-GST regime but sold after July 1, when GST came into existence. However, stunning the government, nearly 9.5 lakh assessees have claimed a massive Rs 1.6 lakh crore as such credits till the December 27 deadline. The government has also held the “unusually high” claim as one of the reasons for GST collections being below expectations. “For verification of the said credit you are, hereby, requested to furnish the copy of Trans-I return along with stock statement and copies of purchase documents for the said stock,” an email sent by the department said. The taxpayers had taken credit in Trans-1 return against the stock as on June 20, 2017, or of the credit lying in the balance as on the same date.

In case the claim is for unutilised credit, a taxpayer has to submit a copy of the Trans-1 return along with copies of returns filed under the excise and service tax regime for last six months in the next two days, the notice said. Further, in case of credit taken against capital goods, the copy of the Trans-I return with copies of purchase invoice and Cenvat credit register have to be furnished for verification. The suspicion of large-scale malpractice prompted the government to initiate an investigation on such claims in September. However, a cursory inquiry failed to find any substantial wrongdoing. Following up, the Central Board of Indirect Taxes and Customs (CBIC) has drawn a year-long timeline for detailed verification of such claims in phased manner. For instance, businesses have claimed credit for service tax paid on offsite meetings and taxis used by employees even though these are explicitly disallowed in the GST law. Similarly, multiple tax practitioners told FE that businesses have claimed the credit for works contract services in relation to immovable property, which is allowed only for builders as its used in the furtherance of business.

“Many businesses have claimed credit for services which were explicitly barred by courts and tribunals in the previous regime like catering services. However, taxpayers feel that the legality of such issues could be revisited in the GST regime and have gone ahead with their claims,” said Rashmi Deshpande, associate director at Khaitan & Co. She added that in a few cases where contradictory judgments existed in earlier regimes, taxpayers have decided to go ahead with claims in GST.

“The verification process would deny claims pertaining to supplies like rent-a-cab, life insurance, health insurance, goods given as gifts to employees, vendors or anyone else, goods given as free samples among others,” said Rajat Mohan, partner at AMRG & Associates. He added that the pressure of revenue collection growth would force tax department to take a rigorous view on the technical reading of the law.

Earlier, the indirect tax department had told construction companies that transitional credit cant be claimed for raw material already used in an under-construction building prior to July 1, and the facility existed only for input material like cement, bricks, steel, etc, carried over to the GST regime. This circular was issued after many builders were found to have practised this.