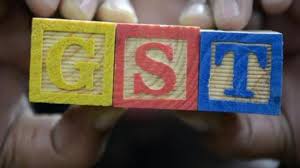 NEW DELHI:  A father-son duo has been arrested by GST officers for tax evasion of Rs. 28 crore, marking the first arrest in the national capital under the new indirect tax regime.

The Shahdara-based duo was held on May 22 for issuing invoices fraudulently, a finance ministry statement said. The arrest was made by the Central Tax, GST Delhi, East Commissionerate.

Searches were conducted at several places during which various incriminating documents and evidence were found. Investigation revealed involvement of the two individuals, the statement said.

They were arrested under Section 69 (1) of CGST Act and were remanded to 14-day judicial custody.