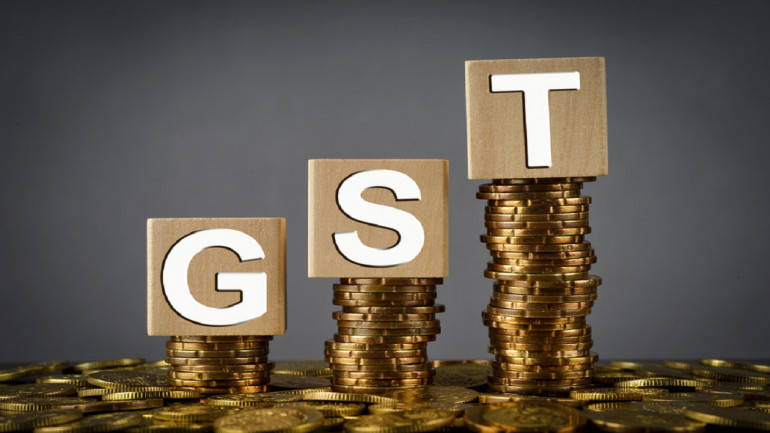 Revenue from Goods and Services Tax (GST) for the month of May might not match the over Rs 1 lakh crore mop-up in April, as the first quarter of the fiscal year is generally a weak one, according to officials Moneycontrol spoke to.

April-June or the first quarter is a subdued period when manufacturing activity also slackens a bit, order inflows slow amidst setting of targets for the new financial year.

In a first since its rollout from July 1, 2017, GST collection hit a record high of Rs 1.03 lakh crore in the month of April (for domestic sales in March), a sharp jump from the average monthly mop-up of close to Rs 90,000 crore.

However, on Tuesday, the finance ministry cautioned that in the last month of the financial year, people try to pay arrears of some of the previous months. Therefore, April’s mop-up–which includes IGST and cess on imports for April and SGST, CGST and domestic cess and IGST for the domestic sales in March—revenue cannot be taken as trend for the future.