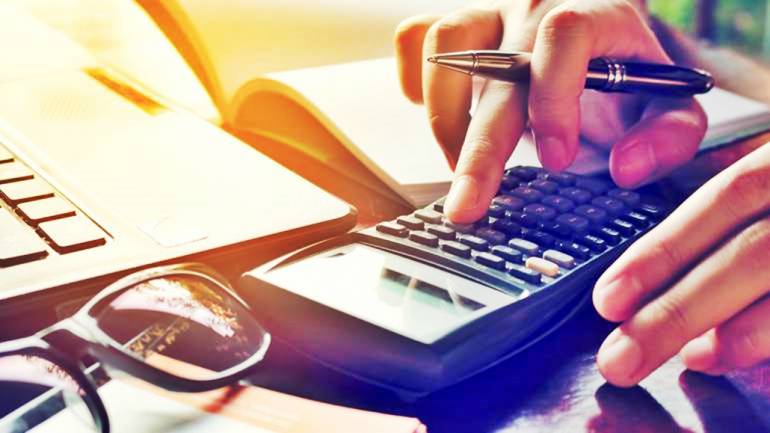 The Income Tax department has released all the e-filing forms for the assessment year 2018-19, and has set the last date for filing income tax returns at  July 31.

The Central Board of Direct Taxes (CBDT) had started releasing new forms for Income Tax Returns (ITR) only last month. Depending on the category under which a taxpayer falls — individual taxpayer, HUF, partnership, or firm — the forms are classed as ITR 1,2,3,4,5,6 and 7.

Among these, ITR-1 or Sahaj is to be used by individual taxpayers who are salaried employees in organisations.

CBDT had earlier said that these forms had been made simpler, though the process of filing ITR remains the same.

The board had also said that individual taxpayers who turned 80-years-old or more at any time during the previous year, or an individual or HUF whose income does not exceed Rs 5 lakh and who has not claimed any refund, can file ITR in the paper form.

This could be done using the ITR-1 or ITR-4 forms.