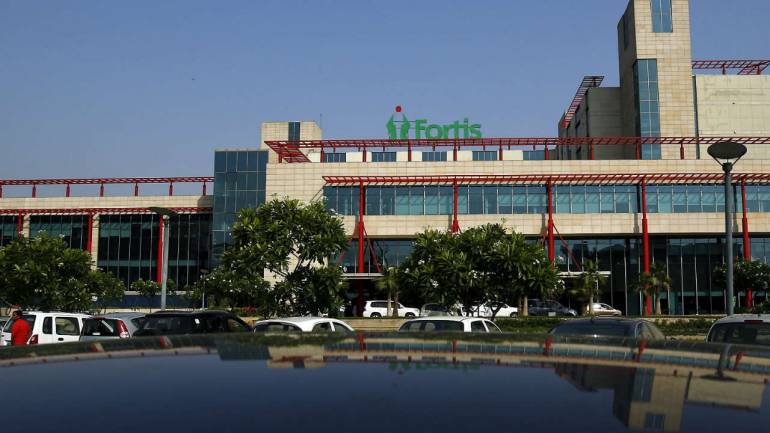 The biggest news maker in the pharmaceuticals sector nowadays seems to be Fortis Healthcare. The race to acquire the company seems never ending, and the week gone by was dominated by news from the drug maker’s boardroom.

The other pharma players who made the headlines this past week were the ones who declared their earnings for the quarter ended March.

There is no end in sight for the Fortis saga as only this past week, three directors — Harpal Singh, Sabina Vaisoha and Tejinder Shergill — stepped down from their positions on the company’s board, and one — Brian Tempest — was removed by shareholders with overwhelming majority at its extraordinary general meeting.

The EGM was called by the two above-mentioned minority shareholders in April to remove the directors on an allegation that the company’s board failed to be fair to all its shareholders.

With the four directors associated with the erstwhile promoters and their group companies removed, the Fortis board has decisively turned in favour of revisiting the entire bidding process through which the company is being sold.

Analysts say the challenge before the new board is to address Fortis’ liquidity concerns, even as it tries to find ways to kick-start a fair and transparent bidding process to sell the company.

Fortis is going through a severe cash crunch at the moment. The company’s debt was downgraded by rating agencies and borrowing more money hasn’t been easy.

In what only added insult to injury, the company’s statutory auditor had reviewed its accounts for the September and December quarters and had raised several red flags. Auditors have pointed out that nearly Rs 470 crore was siphoned-off through questionable corporate deposit transactions by Fortis’ erstwhile promoters.

Any delay in resolution of liquidity concerns is likely to have an impact on the company’s operations, which may in turn lead to a loss of reputation.

Moneycontrol learned that Fortis’ board may announce some concrete step on the way forward at the company’s upcoming board meet on May 30, when it will also be approving its March quarter results.

The other important events during the week gone by were pharma companies declaring their results for the quarter ended March.

Sun Pharma’s bottom line may have gained from a one-time tax benefit, but Cadila was an outlier with strong performance in the US market, aided by limited competition products such as generic Lialda and generic Tamiflu.

In the week to come, Aurobindo Pharma, Glenmark, Apollo Hospitals and Fortis Healthcare will declare their March quarter numbers.