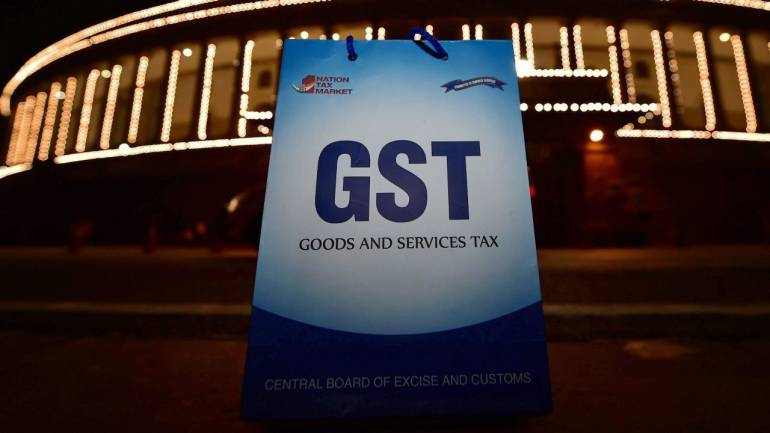 In the name of “cooperative federalism”, the Centre is reducing powers of states, Deputy Chief Minister Manish Sisodia said today and claimed that since the GST came into force, the Delhi government cannot even waive tax on a film on its own.

Sisodia, who besides finance, holds art, culture and languages portfolio, made the remarks here at the screening of ‘Life of an Outcast’, a crowd-funded film which highlights the plight of Dalits.

“Ever since GST came into force, we don’t even have the power to make a film tax-free in Delhi,” he said.

Touted as India’s biggest tax reform since Independence, the Goods and Services Tax (GST) was implemented in July last year. Under the GST, which subsumed all taxes, a state government no longer has the power to waive tax for films.

“By chance, we have reached an era, where in the name of federal structure, in the name of cooperative federalism, states don’t have even this much power that they can make tax-free any good movie, play or other art-form presentation which is thought-provoking, important for society,” the deputy chief minister said.

Sisodia, who is also the education minister, stressed on the need for films highlighting social evils which are still prevalent in the country.

The film’s director Pawan K Shrivastava said he plans to get the movie sub-titled in 10 Indian languages and screen it across 500 villages, besides releasing it in urban theatres and at film festivals.

At this point, Sisodia interjected to suggest that the “problem of caste bias” was not confined to rural areas.

“Don’t think that the problem is only in rural areas. The kind of (public) policies, mindset you want to talk about. All the newspapers are printed here (in cities), the media is here, advocates and policy-makers are also here. The system is here. If the film focuses more here, then the source of mud, can be cleaned,” he said.