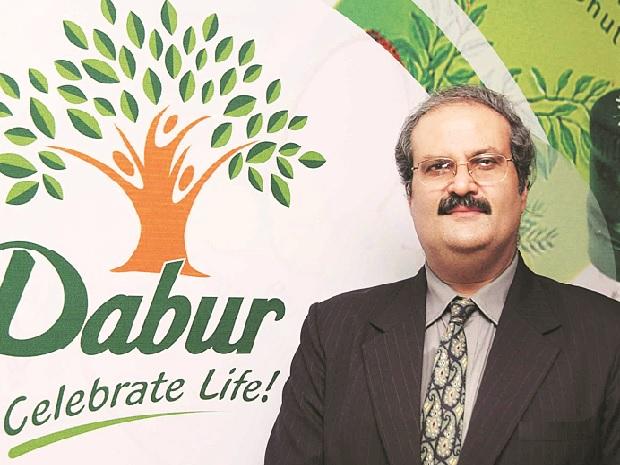 Under the erstwhile tax regime, capital goods that went into the production of goods in states that used to give area-based exemptions were not given input tax credit

But, now Dabur and other big FMCG players have filed their petitions in the matter, sources said.

Under the erstwhile tax regime, capital goods that went into the production of goods in states that used to give area-based exemptions were not given input tax credit.

However, now these goods have moved to the taxable category under the GST. Capital goods bought before July 1 last year but used for goods sold after the GST roll-out are not given input tax credit.

A petitioner engaged in manufacturing of plastics has moved the court against these provisions under GST.

Lacunae related to removal of area-based exemptions under the goods and services tax (GST) have become a bone of contention between companies and the government.

Earlier, the high court had issued notices to the Centre, the GST Council, the state government and tax officials over the absence of transitional credit for capital goods after area-based exemptions were stopped under GST.

Abhishek Rastogi, partner with Khaitan & Co. and counsel for main petitioner, said there was legitimate expectancy of these units that proportionate credit on capital goods should be given.

He said the entire controversy revolves over the use of specific language of sections 140 (2) and 140 (3) of the Central GST (CGST) Act which denies input tax credit to these transitional stocks.

Basically, he said constitutional validity of these provisions are being challenged.

The court heard the arguments of the main petitioner and posted the hearing to August two. Big FMCG players are yet to argue in the case.

The erstwhile regime used to give a ten-year holiday from excise duty in some areas such as Uttarakhand, Himachal Pradesh and Sikkim. But now, the GST has to be paid, but the companies concerned get 58 per cent refund on central goods and services tax and 29 per cent on integrated GST.