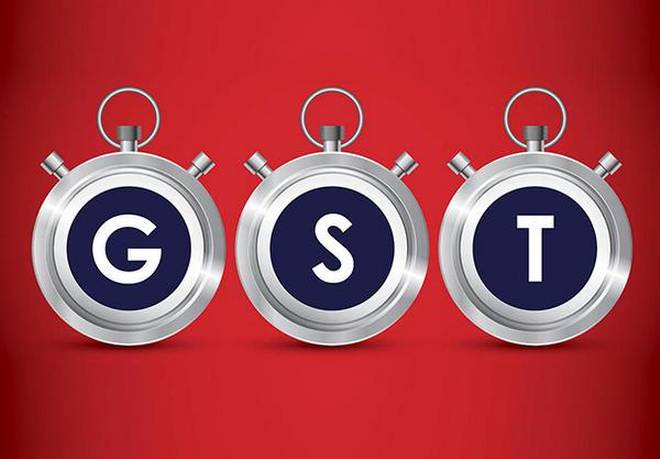 GST reform has been the single-largest reform ever undertaken, considering its impact on business, consumers, central and state government finances and tax authorities.

The Goods and Services Tax (GST) reform has been the single-largest reform ever undertaken, considering its impact on business, consumers, central and state government finances and tax authorities. Each of these key stakeholders have been impacted in various ways and the success of the reform lies in the fact that, unlike some other countries which have discarded the reform, in India, there is only talk of improving the GST further and making it more broad-based.

Getting GST rolled out on July 1, 2017, was itself a mammoth tax as it meant integrating multiple state and central taxes, realigning the role of tax authorities, introducing an era of digital compliance and making the central and state governments work together on multiple issues. The complexity of the task led to several implementation challenges, some on expected lines and some completely unexpected.
It was expected that there would be some resistance on the part of the states to cede the taxation powers and that the resultant issues could possibly impact the spirit of cooperative federalism that was essential in GST. However, all states and the Centre have worked very closely in ironing out various issues that have cropped up, and most of the decisions taken by the GST Council have been unanimous.

The GST Network was expected to function as a good back-end and ensure that GST heralded a regime of automated compliance similar to that in other developed countries. However, the frequent changes in various aspects of GST, coupled with unexpected surges in compliance loads, led to some difficulties for businesses in grappling with GST during the initial phases.

After the first three months of the GST rollout, the declining revenue collections led to a lot of concern on whether the tax collection targets would be met, more so since the Centre had underwritten the potential revenue losses of all the states. However, close cooperation between the Centre and states in introducing anti-evasion measures, like the e-way bill, led to a turnaround in collections, and the past two months have seen an upsurge.

Several other countries had encountered inflation as a consequence of GST introduction and hence there was a need to curb the same in India through the introduction of an anti-profiteering legislation. Since there was no evidence of a GST-induced inflation spiral, the legislation was used sparingly and price fixation was largely left to the forces of demand and supply, which worked very well in most businesses.

The previous legislations had accumulated a very large number of precedents that could have been used as an aid in interpreting the law. Since the GST law was new, it was necessary to put in place a system of advance rulings by which businesses would get predictability and certainty on their tax matters. In view of the federal GST structure, there was a need for an advance ruling authority in each state. This has led to situations where there are differences in interpretation across state authorities in addition to the need to approach multiple authorities for the same issue as the decision of one authority is not binding on another authority. It is expected that there would be a national level authority to whom references can be made for issues that are common across states and also in cases where two states have varied interpretations.

The pending cases under the earlier tax regime need to be dealt with, and all pending assessments and audits under the old laws need to be completed. While a sunset clause, specifying a time limit beyond which these could not have been taken up, would have been welcome, it is good to see that the tax authorities are on an overdrive to take up and complete pending matters and assessments. Businesses would hope that this does not lead to a mechanical disposal of all old matters to overcome time pressures and that each matter would be dealt with on its merits.

Since the GST system was predicated on the existence of an invoice matching and reconciliation system, a compliance scoring system was expected to be put up in the public domain to enable businesses to select and evaluate their vendors. It was expected that this would lead to smaller businesses embracing GST and becoming compliant, which would have led to the larger goal of broadening the tax base. However, this is yet to take off, possibly on account of the initial implementation challenges. It is expected to be operationalised soon once the data required to compute the compliance score is available and the parameters for the score are finalised.

The source data, which is to be used in the future for data analytics across industries and sectors, emerges from the GST returns that are filed. Hence, improving the compliance pattern and making it easy for businesses to file returns is of paramount importance. A modular structure of filing returns, where only relevant portions of the return are to be completed by various businesses, would encourage more businesses to comply with GST and file returns in time. In addition, staggering the return filing dates for various categories of small and large taxpayers would be beneficial in balancing the load on the IT infrastructure.

While the past one year has seen several GST challenges for businesses, the next year is going to see the tax mature as one of the largest contributors to the tax pool and it is essential that it becomes a stable and predictable tax collected from all sections of the value chain.