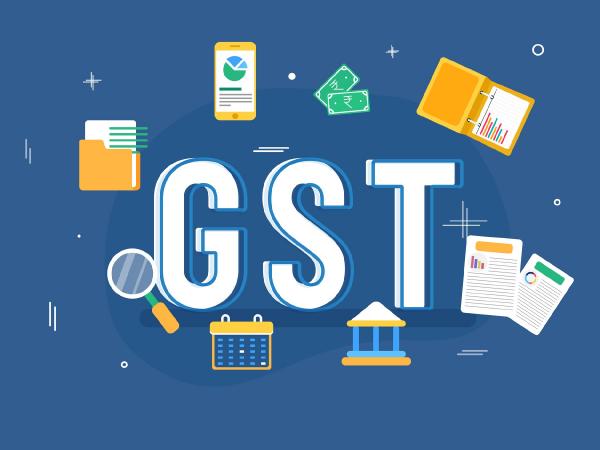 The government spent Rs 132.38 crore on advertisements for GST, an agency under the Ministry of Information and Broadcasting has said in reply to an RTI query.

The government spent Rs 132.38 crore on advertisements for GST, an agency under the Ministry of Information and Broadcasting has said in reply to an RTI query. As per the Bureau of Outreach and Communication under the ministry, the “expenditure on GST advertisements through this bureau” on print media stood at Rs 1,26,93,97,121.

It, however, said there was “nil” expenditure for the same on electronic media. For outdoor media, the expenditure for GST advertisement stood at Rs 5,44,35,502, the bureau said in its RTI response dated August 9, 2018.

The bureau was replying to query on the sum spent by the Centre on advertising and awareness campaigns on GST. The Goods and Services Tax  (GST) was implemented on July 1, 2017. Ahead of its roll out, the Centre had gone for a media blitz to create awareness about the new tax regime. Days ahead of the implementation, the government started coming out with full-page advertisement in leading dailies explaining various procedures and processes to be followed by industry for complying with GST rules.

The government had also roped in Bollywood megastar Amitabh Bachchan as brand ambassador to promote GST and inform people about its benefits. The Central Board of Excise and Customs (CBEC) had also issued a set of 50 FAQs on various provisions of GST in the form of full-page advertisements in newspapers, answering queries of traders and business.